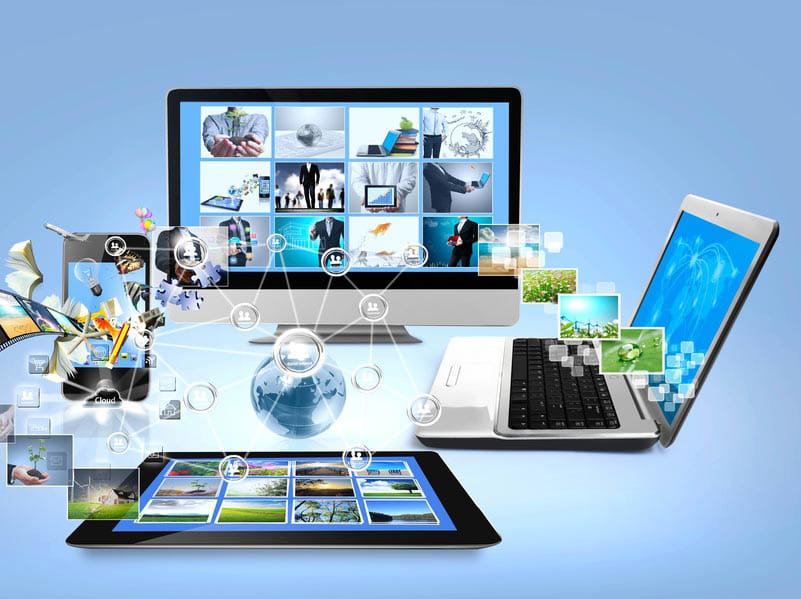 Streaming video is booming, and the ripples are transforming the entertainment industry. The U.S. streaming video market increased 22 percent from 2015 to 2016 to reach $6.62 billion, according to Strategy Analytics estimates. Netflix holds over half the market, followed by Amazon and Hulu. Internet users now watch more streaming video than cable TV. As streaming video has gained popularity, the technology has adapted and improved in order to offer consumers more options and become more competitive. Here’s a look at three of the latest streaming video trends that are changing the way entertainment is delivered.

With 4K Ultra HD TV sales are projected to surge 38 percent in 2017 and Sony is scrambling to get ahead of other brands by releasing the first 4K phone, 4K is one of the most important trends in video today. 4K provides four times as many pixels as HD, which translates into twice the resolution.

Many older films and TV shows aren’t available yet in 4K format, but original streaming series such as “Daredevil” are increasingly being produced in Ultra HD format. As more 4K becomes available, sports broadcasts will be one of the primary pioneering applications of Ultra HD broadcasting. Several broadcasters have already been filming 4K test runs of major sports broadcasts. NBC broadcast the 2016 Rio Olympic Games in 4K Ultra HD. FOX Sports filmed Super Bowl LI in Ultra HD, as a prelude to starting 4K broadcasts of other sports events in February. Meanwhile, Japan is already getting ready for a 2018 Olympics test of 8K, which will deliver 16 times the sharpness of HD.

Following on the heels of 4K, and increasingly accompanying it, is high dynamic range (HDR), called the next big thing in TV technology by CNET technology expert Geoffrey Morrison. Where 4K Ultra HD delivers superior resolution, HDR instead improves two other factors that have an even greater impact on picture quality: contrast ratio and color accuracy.

HDR comes bundled with wide color gamut (WCG), which reproduces colors screens were previously incapable of representing. Together with the other properties of HDR and 4K, this combination delivers a color experience that outperforms any previous technology.

Almost all mid-range and high-end TVs now come with HDR. New 4K phones also include HDR. An increasing amount of HDR content is available from streaming video providers, including Netflix and Amazon.

Virtual reality is another hot trend in streaming video, popularized by smartphones, such as the Samsung Galaxy S8 that support VR filming and viewing. Virtual reality creates an illusion of depth by using multiple camera lenses with overlapping views to take a full 360-degree composite shot of the subject from different angles. The multiple angles are then projected onto a viewing headset to create the impression of being immersed in the scene.

The VR market is on track to grow from $1.37 billion in 2015 to $33.90 billion by 2022, Markets and Markets projects. Live VR streaming is already being done through platforms such as YouTube. Usage is currently limited by equipment availability and download speeds, but as internet speeds accelerate and as headset adoption spreads, VR is poised to become a dominant form of streaming video. 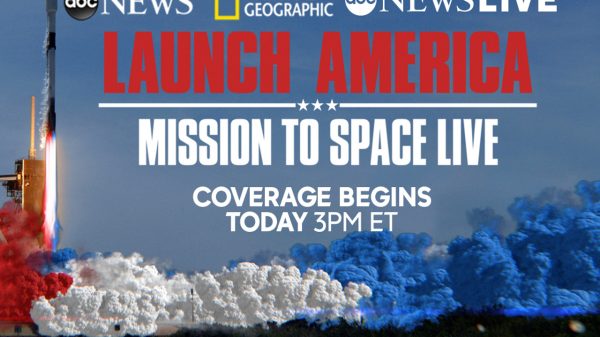