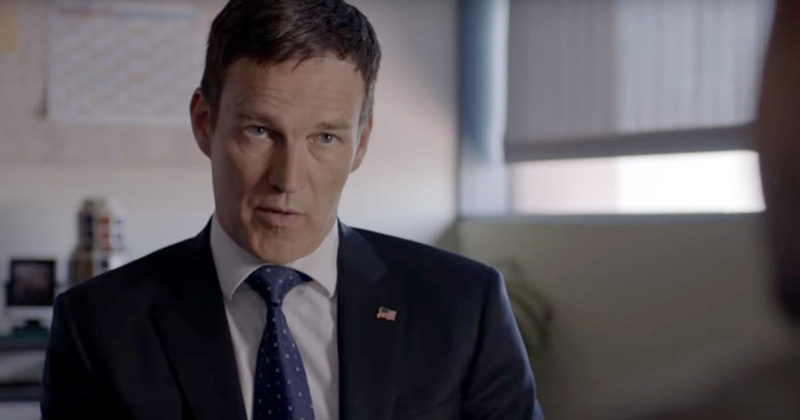 The mutant problem is still an issue at San Diego. Despite attempts by government agencies and top scientists, the mutant gene is still on the rise.

This time around, it can be found in Fox’s latest effort, The Gifted.

Directed by Bryan Singer, the Marvel Television series airing this Fall on Fox, follows the story of two families who go on the run to protect their teen kids from a post-X-Men world looking to destroy all mutants.

Starring Stephen Moyer and Amy Acker, the actioner follows the families as they go on the run following an incident at the high school in which on for the teens is revealed as a mutant.

At San Diego Comic-Con, Moyer chatted about the upcoming sci-fier, his role in it and his entry into the Marvel universe. 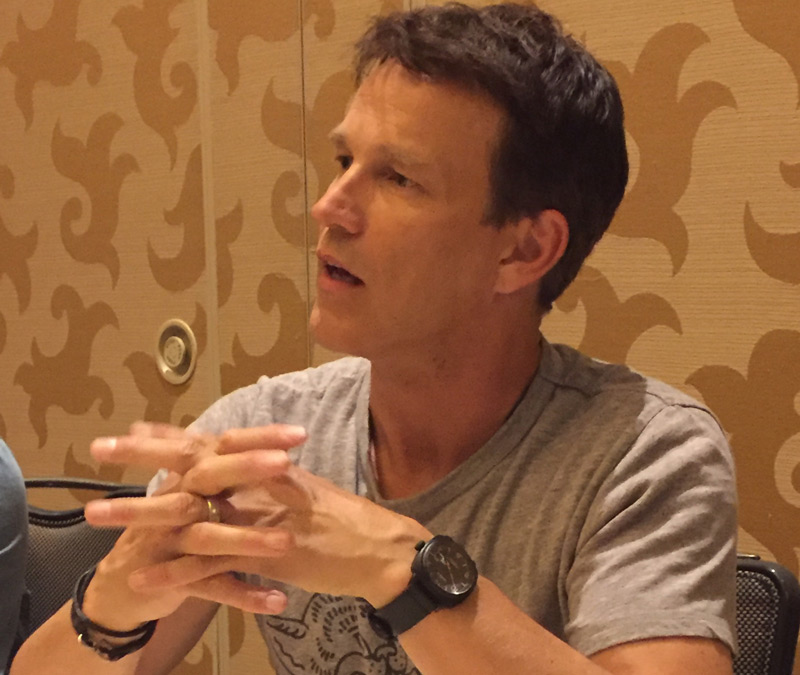 “My character doesn’t exist in the comics. He’s an ordinary man,” said Moyer. “Not a total tosser, but he’s sort of the prism in which the audience is watching through. So, I think myself and Amy’s characters end up being the reality. The ordinary meeting the extraordinary, so the audience can visit this world through their eyes.”

“When I was a kid, I was really into Spider-Man. X-Men wasn’t my bag. I did read comic books, but the X world wasn’t what I grew up with. But obviously the X-Men are part of my family because my wife has been in four of them,” joked Moyer. “It was a bit difficult to avoid.”

“She starred in three films with Bryan Singer, and Bryan directed our pilot, so that was great. She loves Bryan, and Bryan has a very encyclopedic knowledge of what the world is. So it was fantastic to just come in and mine that,” said the Brit. “She led me down the rabbit hole as far as interesting places to go to.”

Playing a father of superhumans is a bit of a stretch from the role that made Moyer famous, the Southern tinged Bill from True Blood. 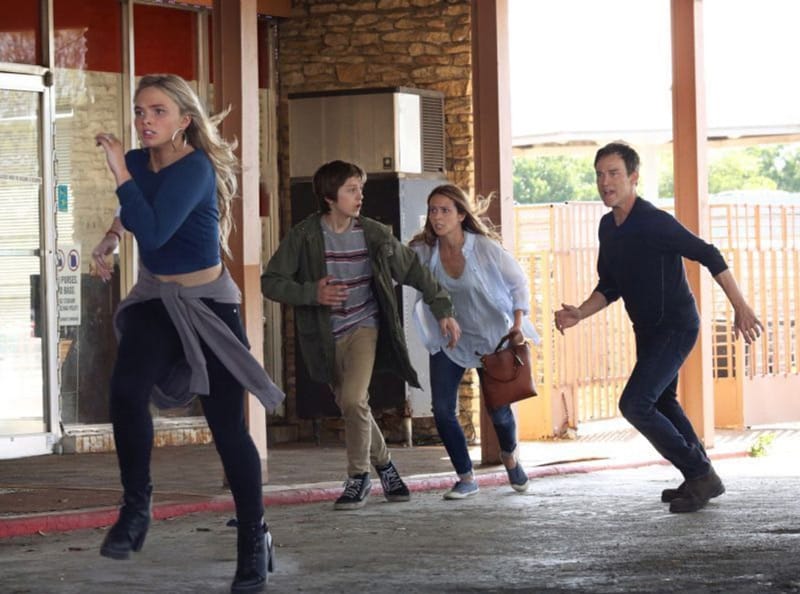 “One of the things I’ve always wanted to do is fly, and I was always very gutted that (Alexander) Skarsgård got to fly. On top of the fact that he was 6’4″, he got to fly!,” joked Moyer.

“There are things these mutants can do like shifting metal, or bringing buildings down, or there is a character called Proteus who can turn back time, which I think would be very awesome. So I think there are things the X-gang can do that we couldn’t as vampires.”

Moyer also made a comment on how a show about discrimination is a reflection on modern times.

“It would be quite difficult to live in the 2017 that we are living in and not comment on the world. In the same way that True Blood dealt with disenfranchised and marginalized otherness, one of the things that drives this is that the kids in our story and the mutants that become mutants, their genes are activated by some sort of persecution or bullying,” said Moyer. 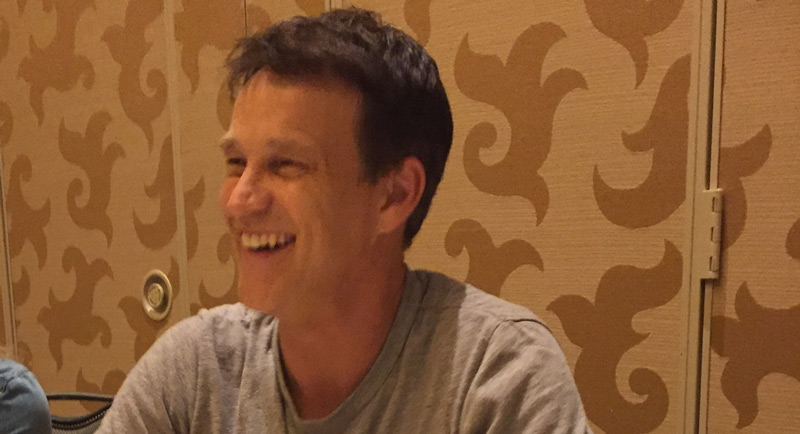 “There are aspects in the script that were written well over a year ago that will have a pressing effect given the recent government.”