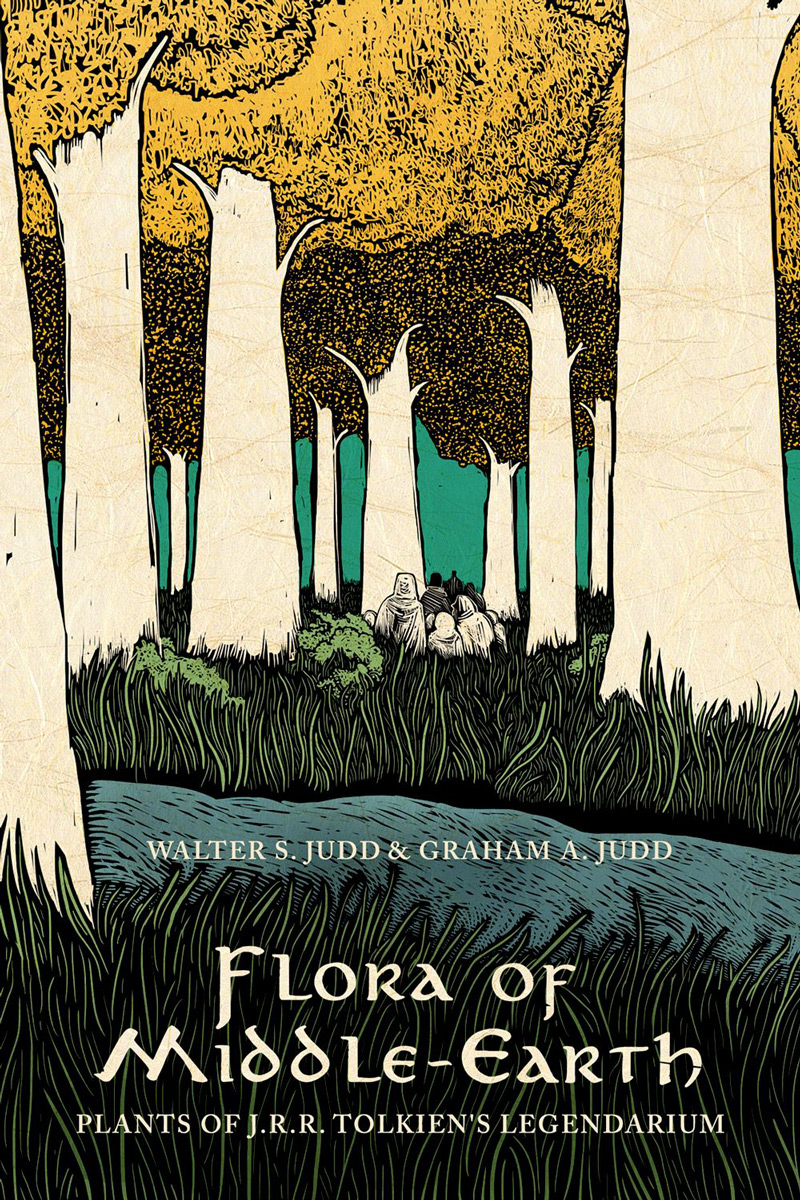 As you know, few settings in literature are as widely known or celebrated as J.R.R. Tolkien’s Middle-Earth. The natural landscape plays a major role in nearly all of Tolkien’s major works, and readers have come to view the geography of this fictional universe as integral to understanding and enjoying Tolkien’s works. And in laying out this continent, Tolkien paid special attention to its plant life; in total, over 160 plants are explicitly mentioned and described as a part of Middle-Earth. Nearly all of these plants are real species, and many of the fictional plants are based on scientifically grounded botanic principles.

In Flora of Middle Earth: Plants of Tolkien’s Legendarium (Oxford, August 15 2017), botanist Walter Judd gives a detailed species account of every plant found in Tolkien’s universe, complete with the etymology of the plant’s name, a discussion of its significance within Tolkien’s work, a description of the plant’s distribution and ecology, and an original hand-drawn illustration by artist Graham Judd in the style of a woodcut print. Among the over three-thousand vascular plants Tolkien would have seen in the British Isles, the authors show why Tolkien may have selected certain plants for inclusion in his universe over others, in terms of their botanic properties and traditional uses. The clear, comprehensive alphabetical listing of each species, along with the visual identification key of the plant drawings, adds to the reader’s understanding and appreciation of the Tolkien canon. 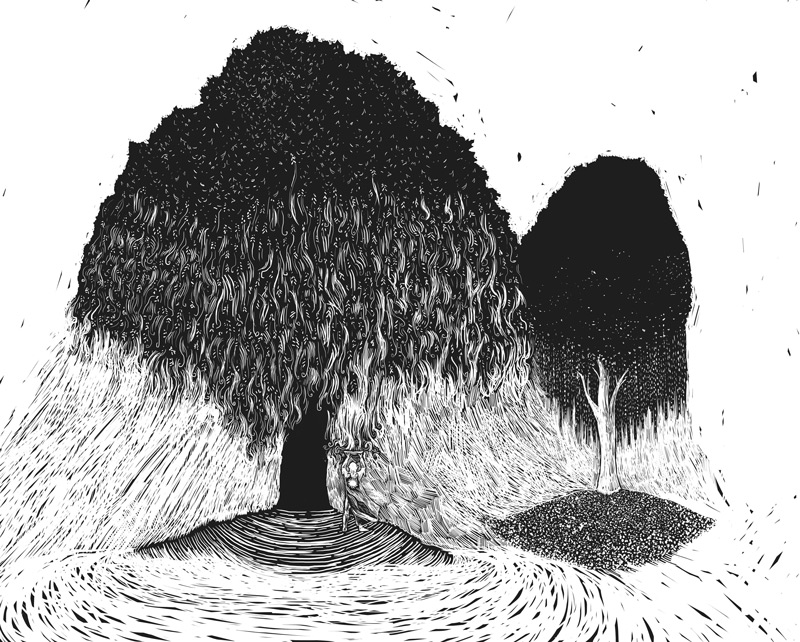 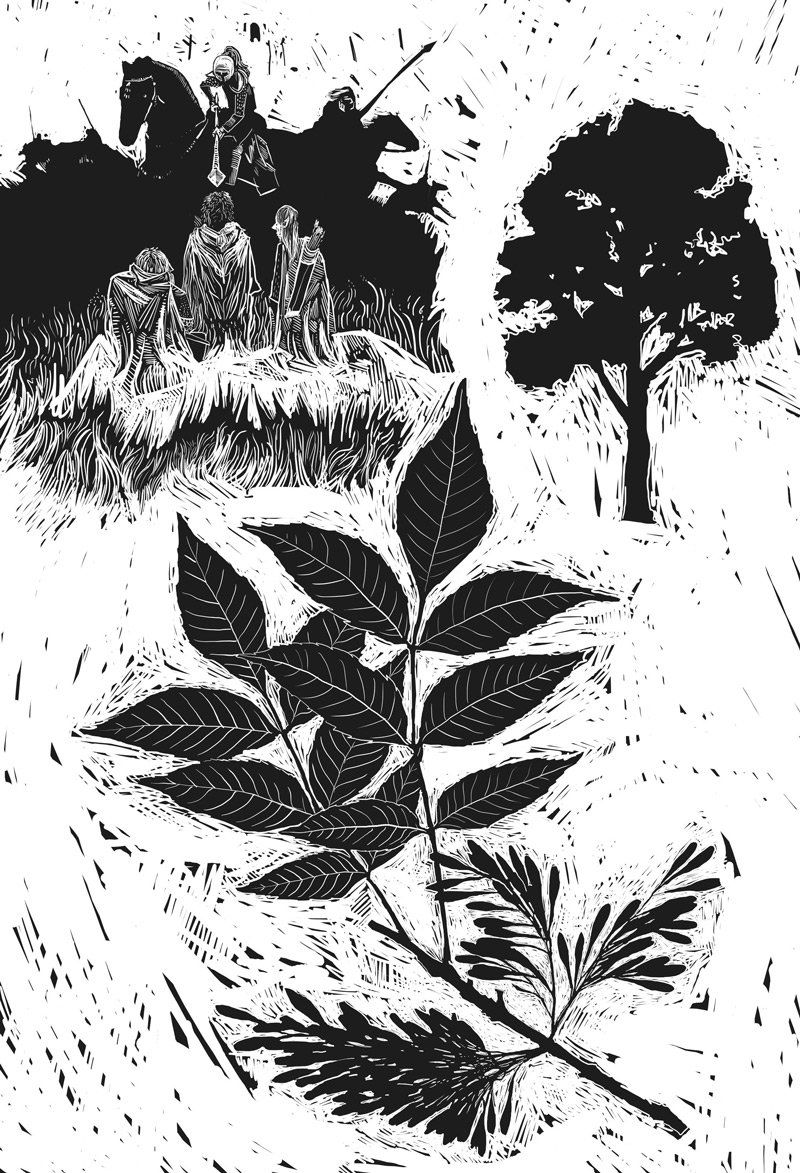 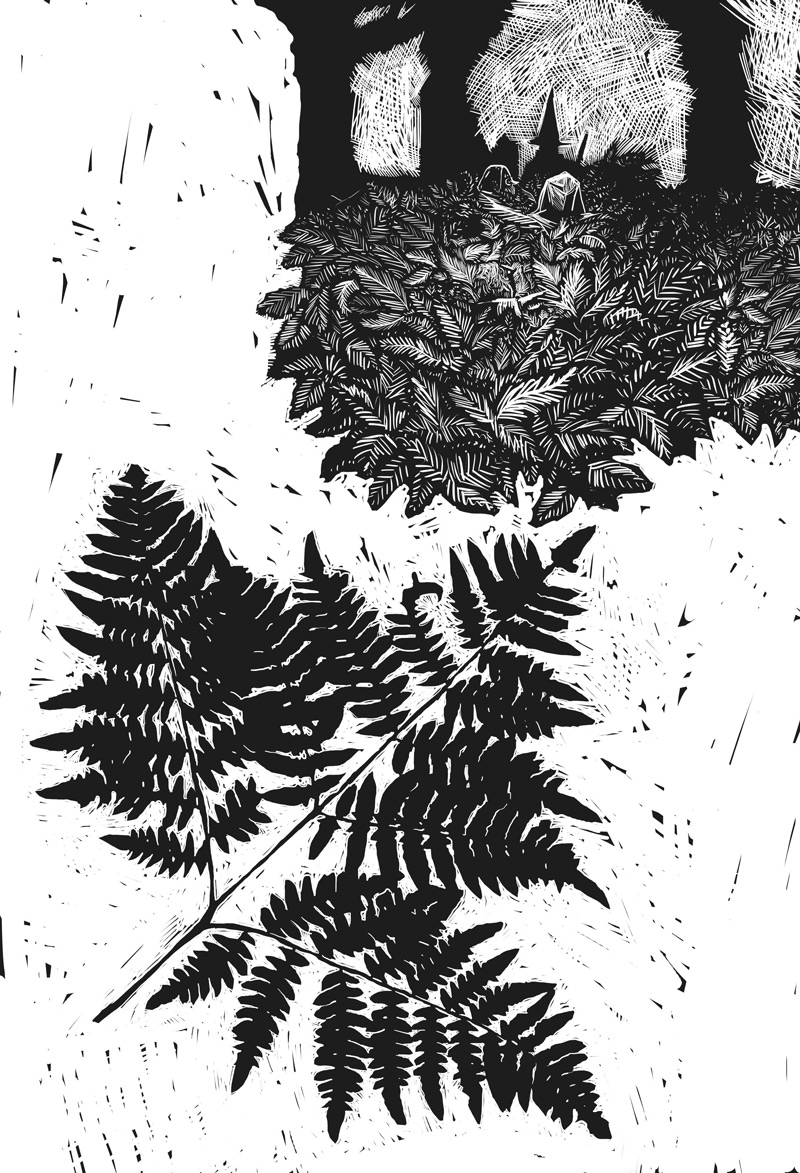 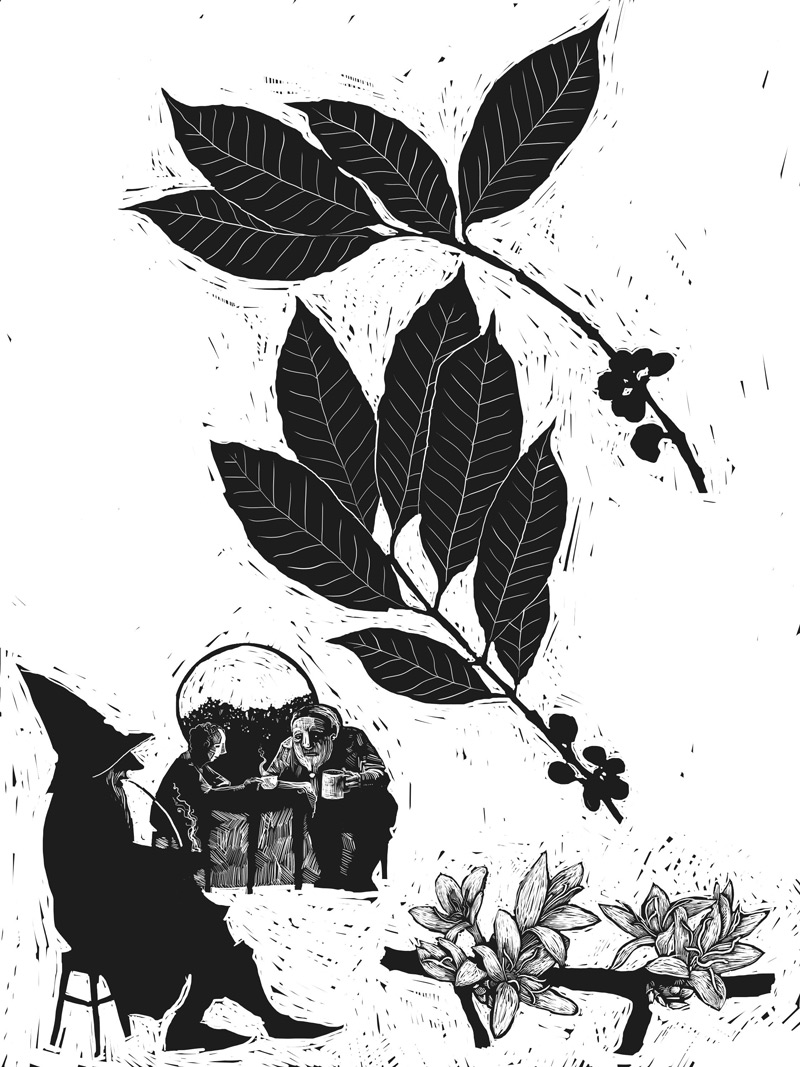 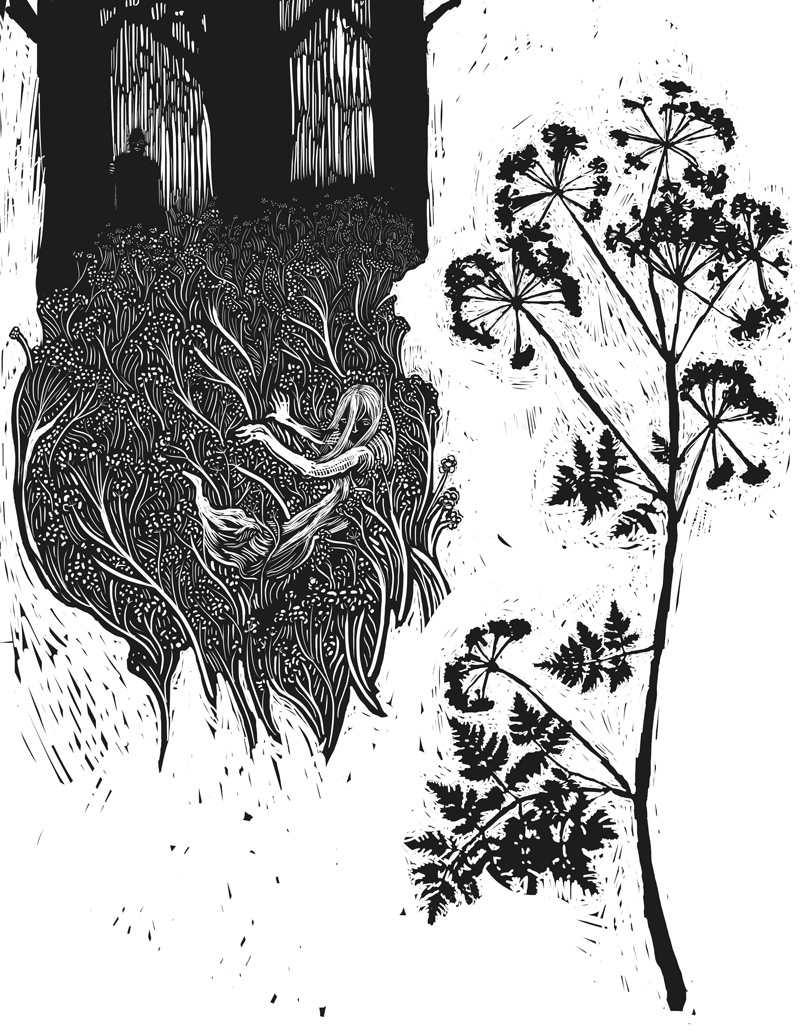 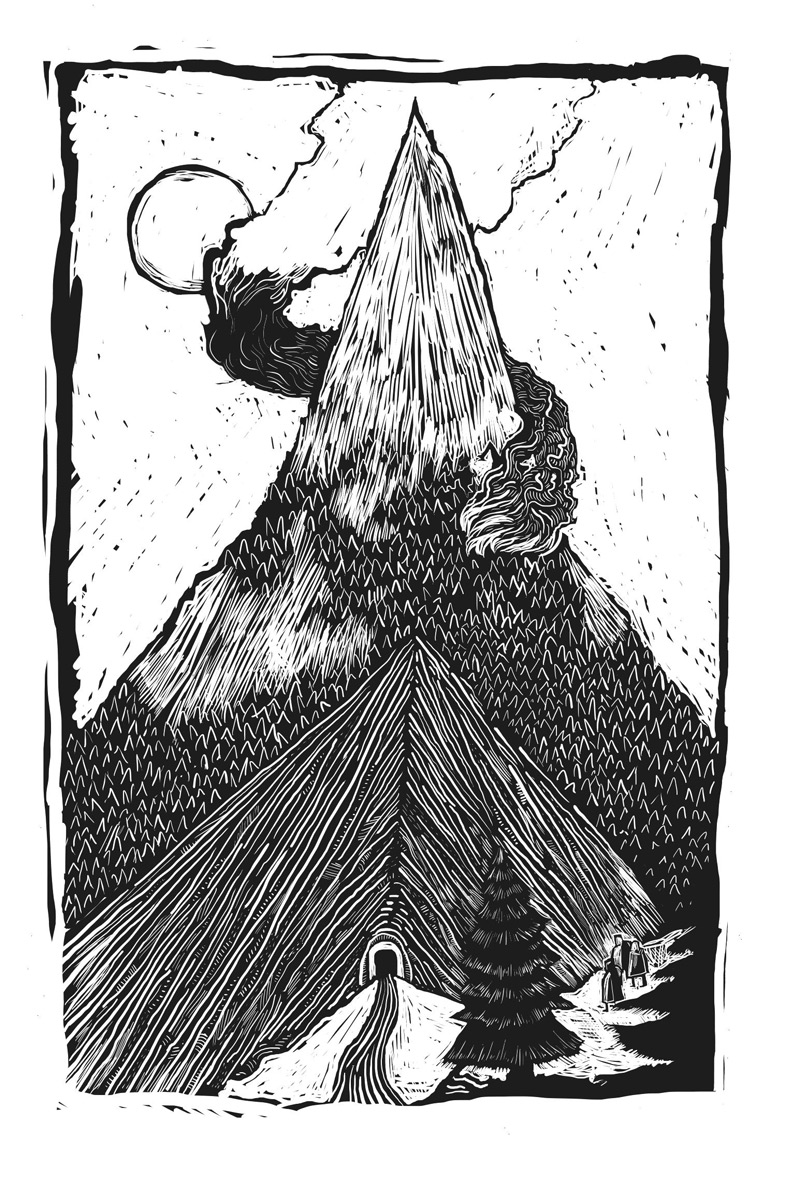 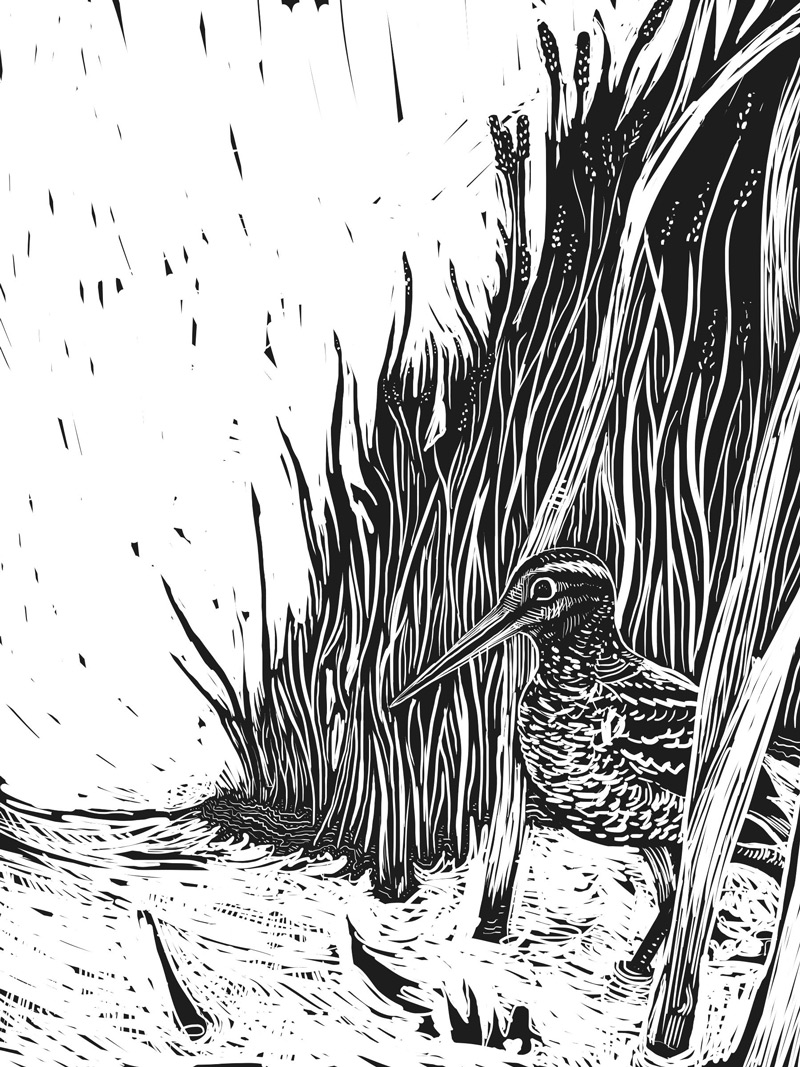 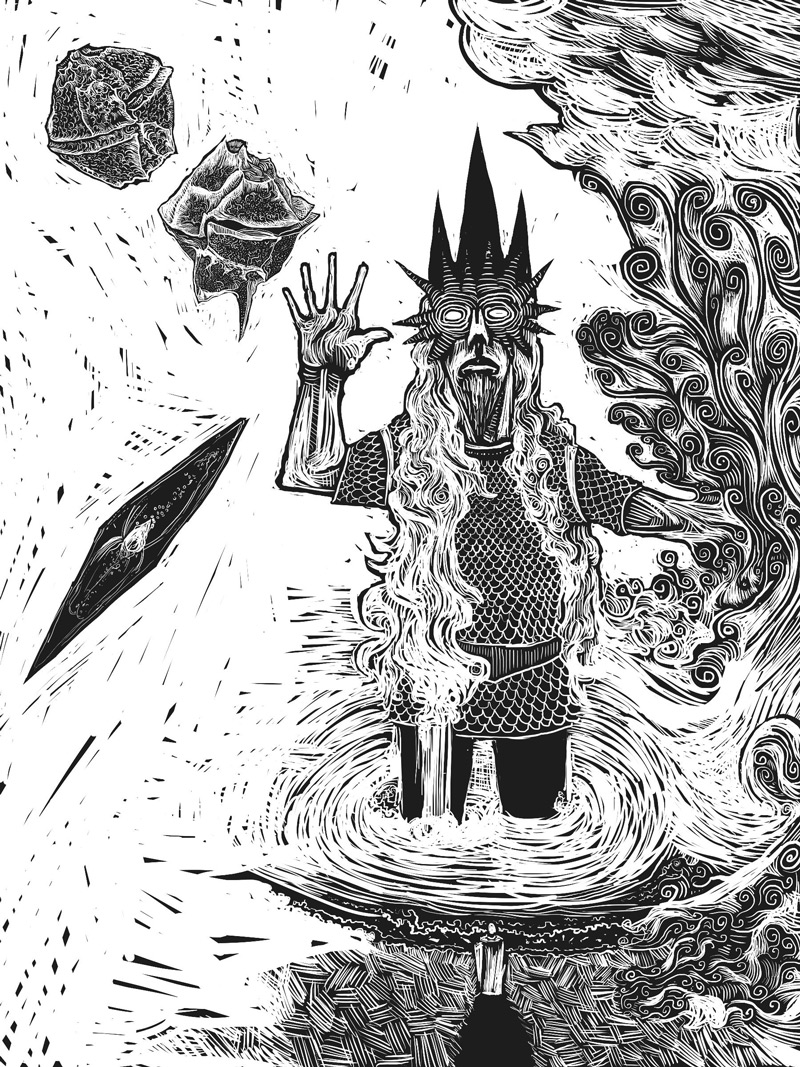 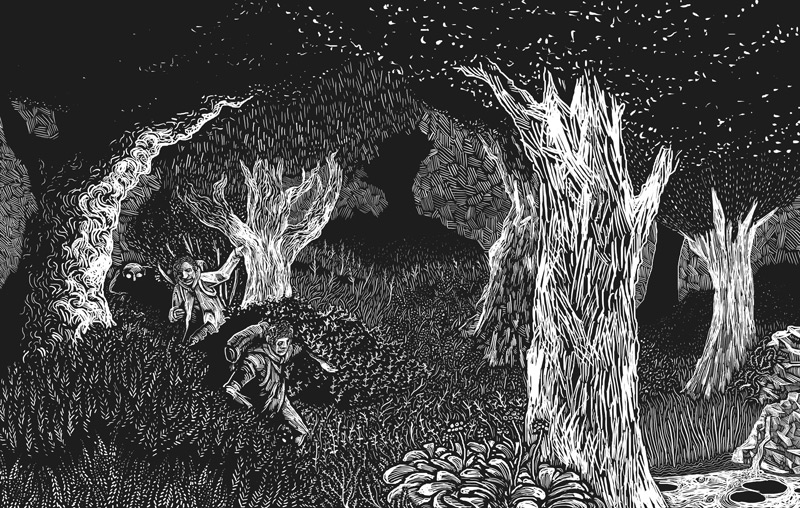 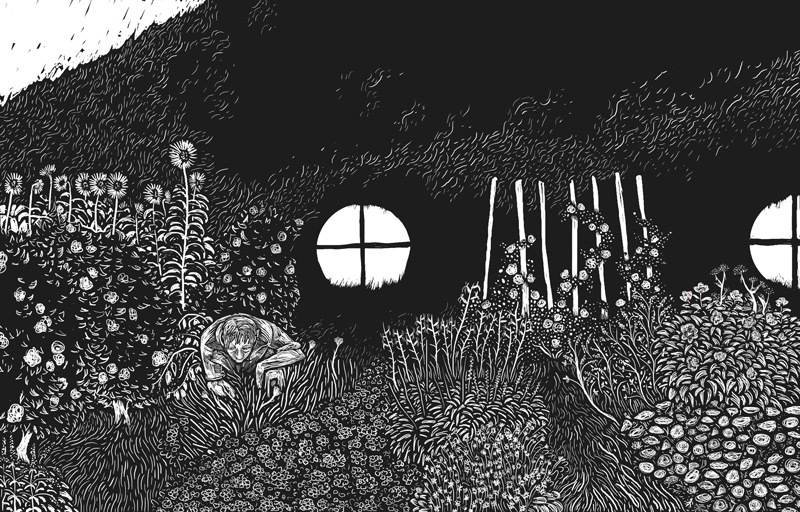 Walter S. Judd is a Distinguished Professor Emeritus in the Department of Biology, University of Florida. His research focuses on the systematics and evolution of the flowering plants. He has published over 200 refereed articles and has described numerous new species of plants.

Graham Judd holds an MFA in Printmaking, and received a Jerome Foundation Fellowship for Emerging Printmakers at Highpoint Center for Printmaking. He currently teaches at Augsburg College and Minneapolis College of Art and Design.