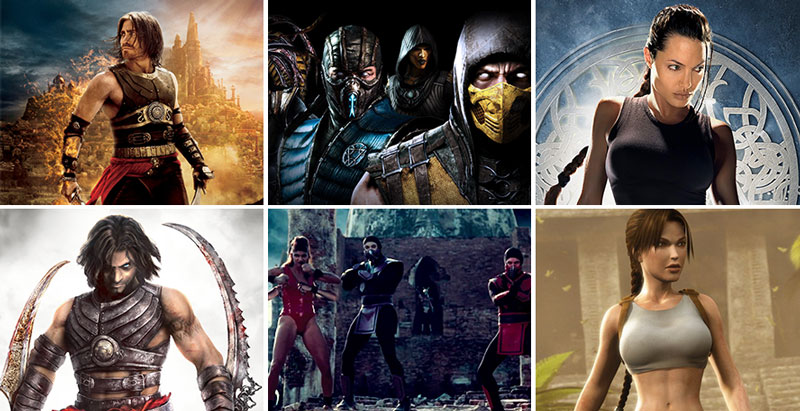 Since the film version of Super Mario Brothers first hit cinema screens in 1993, there has been a steady flow of other icons from the world of video games and popular culture making the crossover into other media. Whether it’s live action movies based on the adventures of Lara Croft, the characters and storylines generated by Mortal Kombat or Resident Evil, or the more light-hearted animated fun of Angry Birds or Pokémon, video and electronic games have continued to be an ongoing source of inspiration for movie makers.

The reasons behind this are not hard to fathom. With a highly successful video game, you already have a guaranteed audience for your film to some degree, as many devotees will likely want to see their heroes transported to the big screen, perhaps irrespective of how good or bad the film adaptation is (well sometimes, anyway). Similarly, brand recognition is not as issue in the same way that it is for other films where the characters or themes are not already known.

Of course, some crossover releases do better than others, but the most popular films in the genre have always done extremely well at the box office — for instance, Warcraft has taken more than USD$433 million in receipts, Prince of Persia: The Sands of Time more than USD$433 million, while Resident Evil: The Final Chapter, the latest film in the franchise released in early 2017, has grossed over USD$312 million.

And the trend doesn’t look like abating soon. There are films based on Sonic the Hedgehog and Minecraft, and another instalment of Pokémon, all scheduled for release in the next year or so. Clearly, studio bosses have determined that this is a popular format, and so cinemas will continue to welcome figures from the world of gaming onto the screen for the foreseeable future.

And why wouldn’t they, when the worldwide popularity of some video games has meant that they have also been a further source of inspiration beyond movies. Several games that were turned into movies have also been adapted into online slot games. Perhaps the most successful of these is Lara Croft, who has inspired two slot machine games, Lara Croft: Tomb Raider and Tomb Raider: The Secret of the Sword, while games like Hitman, Street Fighter and Resident Evil have also become online slots. 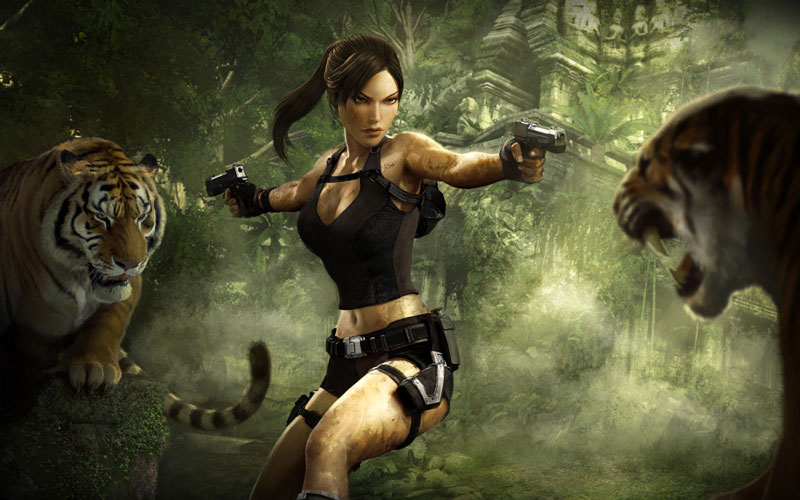 What’s interesting about this particular arena, however, is the question as to what is required to create a successful slot game adaptation. Whilst the Lara Croft games and Hitman have undoubtedly become extremely popular, others haven’t quite reached the same heights. In large part, it comes down to the online slots game developer. The big-name games producers, like Microgaming, simply get more exposure as their games appear in more online casinos than others, and so their games naturally get more players and attention.

However, it also comes down to the quality of the adaptation, and how well slots games producers are able not only to capture the look and sound of the original video game (or its film counterpart), but how well they recreate its spirit or essence. Less successful slots game adaptations have on the whole not been inventive enough in their gameplay to recreate the essential character of the original, and so they appear rather dull and unimaginative. The best online slots games based on video games, however, manage to combine the characters and themes from the game and/or film, while also incorporating innovative gameplay that manages to capture the spirit of the original, and which is also engaging in its own right.

So, while some video games have transferred to other media like movies and online slots games with a large degree of success, others have not proved so popular at the box office or with online casino game players.

There are no hard and fast rules for determining why some video games successfully make the crossover and others don’t, but one rule would certainly seem to be, “Don’t take your audience for granted.”

While basing a film on a popular video game will naturally bring with it some level of guaranteed audience, the ultimate lesson is that an adaptation of a game still needs to be a good film in and of itself — simply relying on and a game’s name and its loyal followers is not enough to automatically ensure good returns at the box office. Film producers and directors need to make a game’s players feel that they are getting something new when they watch a cinematic version of their favorite video game — simply rehashing the game without thought for original stories, or ways in which you can take the characters in new and unexpected directions, can seem a little cynical to today’s media-savvy gamers, and their loyalty won’t automatically extend to their forking out for movie tickets uncritically.

There have, of course, also been some adaptations that have gone the other way i.e., successful movies and franchises that have been turned into video games. These tend to be big, spectacular action-based movies, as these lend themselves more effectively to gameplay by giving players adventures and quests to follow, and providing identifiable hero characters that players are keen to identify with.

Some of the iconic names that have made their way from the big screen to the console include the Indiana Jones, Star Wars and Lord of the Rings franchises, as well as some more unexpected titles, like Reservoir Dogs and The Godfather. 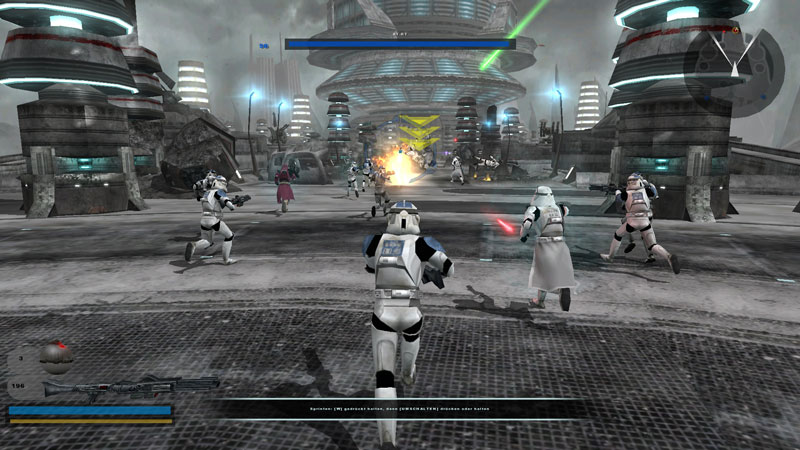 However, it would seem that films that become games don’t have the same impact on the gaming world as entirely original games manage to do — for instance, would Lara Croft be the international video game icon that she is had she appeared as a movie heroine first?

While it’s hard to pin down precisely why this is case, it is nevertheless reasonable to assume that game developers who are working from a film are more restricted in what they can do with the characters and the plots (due to copyright, etc.) and so these games tend to lack the freshness, originality and innovation of video games with entirely original plots and heroes.

Perhaps this is why the most fertile ground for these types of film-to-video game transitions has been children’s movies. Everything from SpongeBob SquarePants, to Winnie the Pooh, to Ice Age, to Lego Ninjago has found its way to becoming a video game in one form or another. Animated movies, in particular, lend themselves especially well to being adapted into games, largely because the end result can look almost identical to the original, thus ensuring instant brand recognition from players. The restrictions on game producers also aren’t necessarily as limiting in kids’ games (perhaps because the audience is ultimately less demanding), and so these sorts of films seem to make this ‘reverse’ transition much more effectively.

Given all of the above, it seems fairly safe to say that pop culture crossovers are here to stay. After all, they are nothing new — films have been turned into TV series and vice versa for years, and with the growth in demand produced by the ever-increasing number of steaming services, this is likely to continue to be a boom industry as well.

And just as importantly, we as cinema audiences and video gamers seem to want these cross-media products, and as long as we do, movie studio bosses and game producers are sure to oblige.