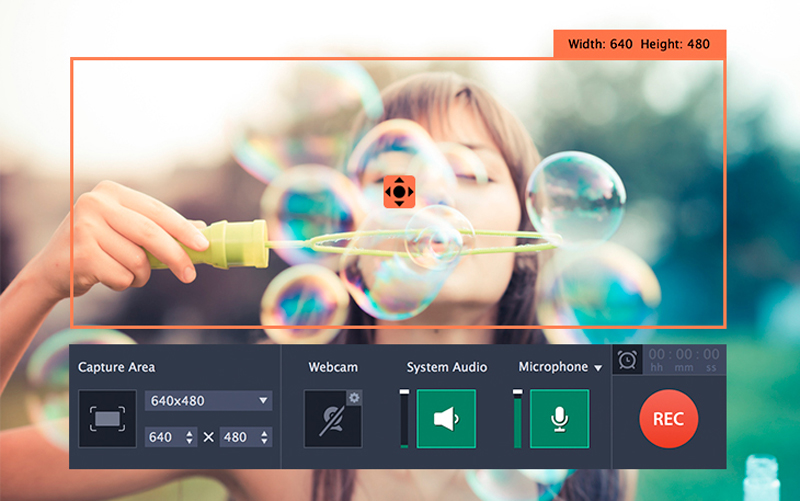 Every year there are certain trends that gain a footing on social media, and often transform it completely or at very least alter it in some way or other. Although it is still early in 2018 there are already some social media video trends that seem to be doing just that – and are likely to continue to do so over the course of the year.

Out of the trends that have already emerged this year, there are 3 that seem as though they’re likely to play a big role in the future:

Ever since live videos were introduced on social media they have become more and more widespread. Not only are these videos able to attract more viewers than most other types of content, but they are also able to engage viewers and get them to watch for longer as well as comment, and react much more frequently.

While live videos aren’t likely to completely supplant other types of videos, their popularity is definitely on the rise as more and more brands and businesses start producing live content of their own.

In the past 360-degree videos were popular – but mostly as a novelty. That seems set to change however, especially as both AR and VR continue to steadily appeal to a wider audience.

One of the main problems with 360-degree videos was that they were difficult and expensive to produce, but nowadays the equipment is cheaper and more readily available. Coupled with the fact that it is the easiest type of VR video to produce, it is likely this trend will continue growing.

When Facebook introduced the ‘Watch’ tab and started to attract serialized content – many people were skeptical. Although it is still too early to judge, the serialized content that has been published seems to be doing well, and that could have a big impact on social media videos in general.

In recent years the main trends for videos was to make them short and bite-sized, to cope with the fact that people aren’t willing to watch longer videos. However so far serialized content seems to buck that trend and is able to keep viewers watching for longer, and increase engagement levels.

While all these trends are likely to affect the types of videos that you want to create for social media – there’ll still be room for high quality and engaging content of other kinds too. As such if you’re looking for a place to start you may want to try out Movavi Screen Recorder for Mac. It is a simple video capture software Mac that will let you record your screen, and create various types of content in the process.

Because Movavi Screen Recorder for Mac will let you adjust the capture area, audio source, sound levels and other recording parameters – you can easily set it up to record anything at all from your Mac. That makes it perfect to create how-to guides, interviews, demonstrations and other types of content that are likely to do well on social media – trending or not.