Just like everything else on this planet, casinos do have the good side and the dark side. In order to attract more people to casinos, the good side is portrayed on many occasions but many people will only come face to face with the dark side when they have already sunk deep making it almost impossible to make a comeback.

However, there are some movies out there committed to exposing this dark side and the beauty of some of them is that they do so in a light way. Without any gun trotting hard men or violence-laden scenes, you get to see the dark side of casinos.

This is an added bonus to many parents who would like to educate their young ones of the dangers of the casino without having to endure scenes full of violence and strong language.

The following are two of the top comic movies that show the dark side of the casino.

A friend and neighbour of theirs, Frank Theodokris (Jason Mantzoukas) helps them establish the casino and helps in promoting it. As soon as business starts to flourish, one of the regular gamblers is caught counting cards and in the confrontation that follows, Scott accidentally chops off the finger of the cheating gambler. This event earns him a notorious nickname but later catches up with him as a mobster with ties to the cheating gambler sets the casino on fire. In between those events, an underground taskforce confiscates all the money Scott made from the casino. Scott devises a plan to recover the money from the police, with the help of Mantzoukas, he manages to recover the money and ultimately pay his daughter’s college fee. This is a good watch keeps you on the edge of the seat throughout. 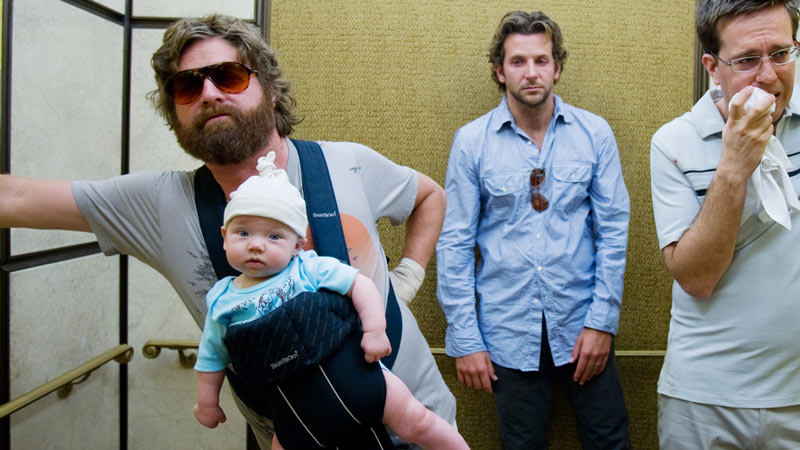 A group of four friends, Stu Price, Phil Wenneck, Alan Garner, and Doug Billings travel to Las Vegas for Doug’s bachelor party. When they arrive in Las Vegas, they spend the day at a hotel, in the evening they decide to have a few drinks but before they go out, they decide to go to the rooftop where they get a glimpse of the beautiful city. Things take a turn while up there as they wake up the following morning totally oblivious of last night’s happenings and without the groom. In steps to retrace how the night unfolded, the three friends excluding the missing groom cross paths with a known mobster who accuses them of stealing his money.

With only 5 hours to go before the wedding, a mobster on their back and a missing groom, the three friends know the only way to make the wedding a success is by returning the mobster his money, which they had not stolen. Their plan to raise the money is to take turns on the blackjack table. While at the table, they realise Alan is quite adept in card counting, they aid him to win big card counting risking a backlash from fellow challengers. They succeed, pay off the mobster, and find the groom and the wedding goes on as planned in less than five hours. The Hangover is a suspense-filled comic movie that will leave you with a wide smile even long after watching it.