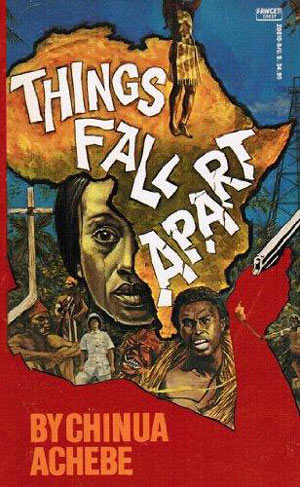 Chinua Achebe’s Things Fall Apart examines the devastating effect British Colonialism had on Nigerian societal order. Achebe’s text forces us to consider the legacy of colonialism and having done so begin to imagine the post-colonial moment. What Achebe accomplishes through literature, Frantz Fanon addresses through his exploration of the revolutionary moment in his Wretched of the Earth.

Marvel Studio’s Black Panther endeavors to propose a Afro-Futurist vision of a post-colonial moment that absorbs the long intellectual genealogy of black radical politics; necessarily taking stock of Achebe and Fanon, and displaying the possibility of alternative modes of being.

This film is the latest addition to the Marvel Universe that has experienced a type of box office success that was not predictable from the decline of the comic book industry during the late 20th century.

The box office numbers are staggering. The Marvel film properties as late as November 2017 have earned a total of $11,899,572,300 in domestic box office receipts adjusted for ticket price inflation.

Over the next three years the enterprise has no fewer than 30 films scheduled for release and none of these films has been more anticipated than Black Panther.  The film features a virtually all black cast and the script was written by Ryan Coogler and Joe Robert Cole, and is also directed by Coogler.  The “blackness” of the acting, writing, and direction is meant to mirror the cultural relevance of this uniquely nationalist and sovereign storyline. 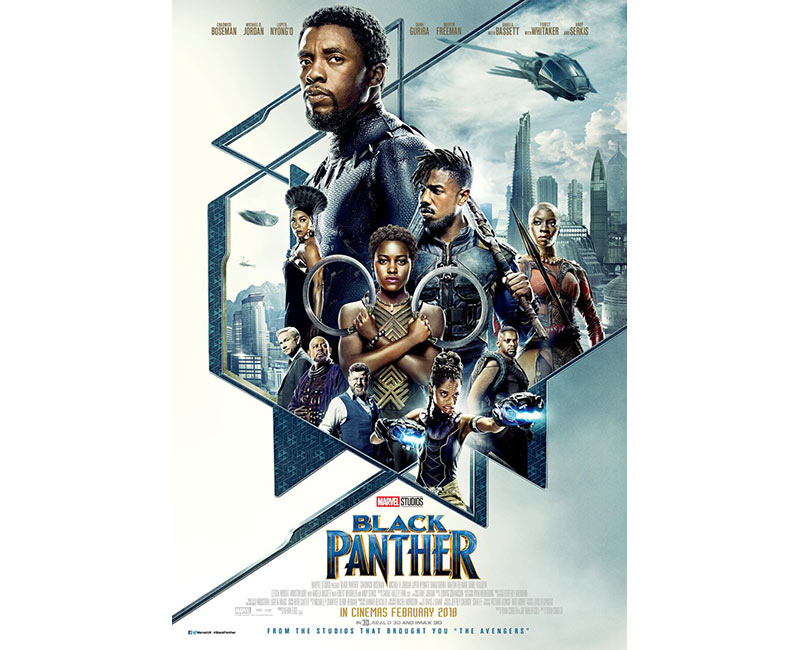 As a practical matter, there is a way in which Marvel’s rival comic book company DC Comics, and their Wonder Woman franchise, at least the interior storyline with respect to the profound isolation of the Amazons from patriarchal societal order, can be understood as the gender and sexuality based corollary to the racial isolation of Wakanda.  With that being said, and having both experienced the film and the lightning fast critique from all quarters that has attended it, I have become preoccupied with the simple question: What is this movie about?

Before getting to that central question there is a bit of context that is in order.

I have always believed that essays that can be understood as something like critique require context and some of that needs to be the identification of the presuppositions of the author.

First, one can be as big a fan of the Black Panther as I am but you can’t be a bigger fan. That is the personal. From the perspective of the professional, as a person who can credibly “claim” to be a scholar of post-colonial thought and Black Radical Political Philosophy, I would submit that in relation to thinking radical forms of blackness as it relates to the normative categories of white supremacy, patriarchy, and capital, there is no perfect text.  What I mean by the impossibility of the perfection of the text in this context is that all authors, readers, viewers, critiques, etc. are not, in this specific instance, “Wakandans” so we are all working from a perspective of Western ways of knowing and expressing that are infected with the very problems that we are attempting to dismantle.  That being said, getting between a scholar’s send button and the possibility of criticizing popular media requires similar agility to running with the bulls in Pamplona.  I intended to resist but can’t help myself so I saw the movie twice over the period of 4 days to give myself time to reflect and insure that what I thought I saw was really in the film.

So what is this film about?

The short answer is it is about Erik Killmonger (Michael B. Jordan) and not because the Black Panther isn’t the star of the film but because the villain in this case becomes the Alice to Wakanda’s Wonderland.  What I mean by that is there is a way in which science fiction only becomes legible to us in that the alterations of what we understand is normative is measured against the presence of the common.

So Erik Killmonger represents the canary in the coalmine that is a world that is not “post-colonial” but was allowed to develop outside of the context of life under the terms and conditions of slavery, empire, Emancipation, Jim Crow, Segregation, the Civil Rights Movement, Black Power, and the Obama Administration.

That being said, and read no further if you haven’t seen the film; Pause: The canary, the Alice in the Wonderland of Wakanda, Erik Killmonger, cannot survive.  This fact seems to be the central preoccupation of some of the trenchant criticism of the film and therefore buttresses my argument that the film is about Killmonger and his relationship to his forced separation from his blood right in Africa.