Remember when you watched a science fiction movie or read a story or saw a comic that was holding up a mirror to our society and you felt that the message was good but it was just too far fetched to be taken seriously?

What happens when that story is not only matched by society but in time is surpassed to the point of making the movie seem quaint and dated?

When reality is so skewed that you expect Rod Serling to step out from behind a tree at any moment to introduce the next episode? 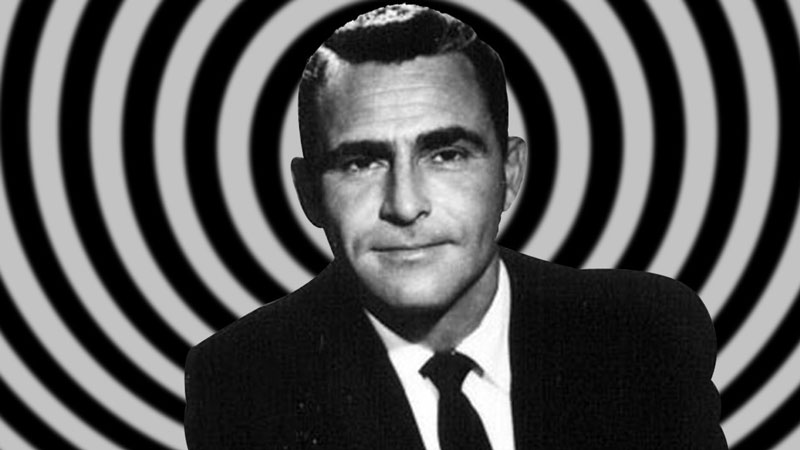 You take a movie that is set in the real world and is arguably a realistic yet exaggerated look at some subject and then years later, it was a predictor, and not just that, but a warning left unheeded. More often then not they are cautionary tales that society at large fails to understand and rather then slow down, takes making the movie a reality as a challenge.

When a film with the power and caliber of Network is created as a satire on everything that has come before it and is solely for the purpose of showing just how far down the drain and ridiculous TV and the news in particular can go if left unchecked.  It speaks to you in a funny, yet real way from a place of reality albeit in a slightly, almost, science fiction setting; not the real world but something very close.

When you look at this film not from those mid-1970’s eyes but from 2018 eyes you see that not only was the warning put forth in this movie ignored, but it was greatly exceeded. Fox News and CNN and MSNBC and Inforwars and reality television have taken the warning of the movie and run with it as a dictate. Network is no longer about a faux TV station, it is what TV stations have become.

To a greater extent, is Rollerball really that far off from the UFC, the XFL or even Jackass? 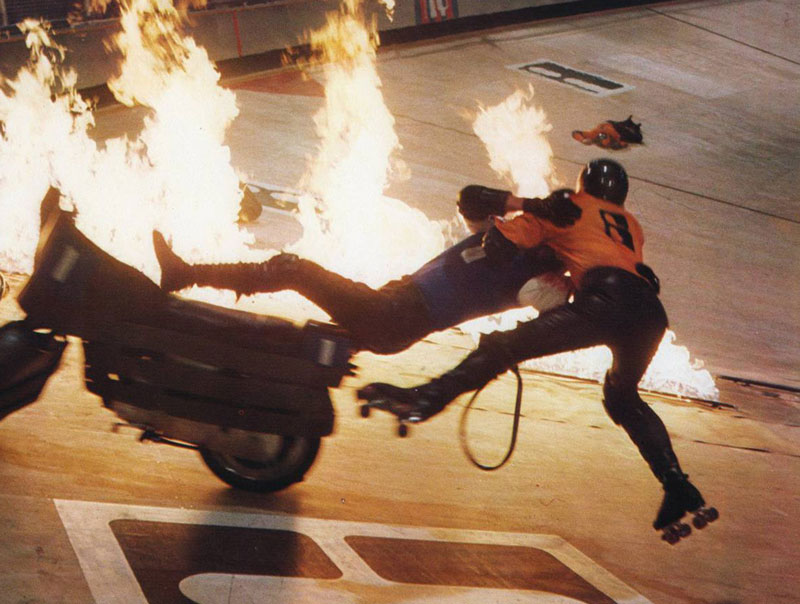 Look at it in a serious manner, how is the movie Rollerball that far off from those “sports” mentioned above? Take out the political leanings and maybe the obviously murderous intent and they are more or less the same. The warning was ignored for the sake of ratings points and advertising revenue.

How about The Running Man (the book more so than the movie) being a still just slightly in the distance vision of contest TV run amok? How is this that far from some Survivor clone getting more extreme or even taking condemned men and forcing them to fight for their lives? Honestly tell me you can’t see this happening in the next 15 years. If not here, then another country where human life is even cheaper then it is in the USA.

The movie Looker is a 1981 film about supermodels being created in a computer for TV commercials. “Actresses” that can do whatever the director wants down to the millimeter. In 1981 this was a call to awareness of the threat that letting a computer get to much control would create and about the way human life was simply a commodity to be bought and sold. 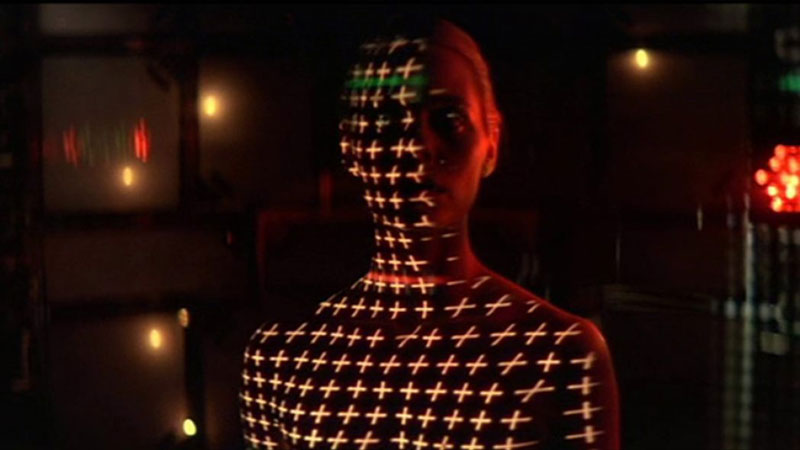 Well, in 2018 this is real life. The computer is indeed now able to create an “actor” or “actress” from nothing and it is costing humans their jobs. Sure, the murder and conspiracy plot of Looker has not happened yet, give it time though. Looker has now been made reality and as before, that is a scary thing to bring to fruition.

Videodrome has been a reality for many years now, what with virtual reality in the 90’s, 3D today and even all of the personalization that some people put into their setups. 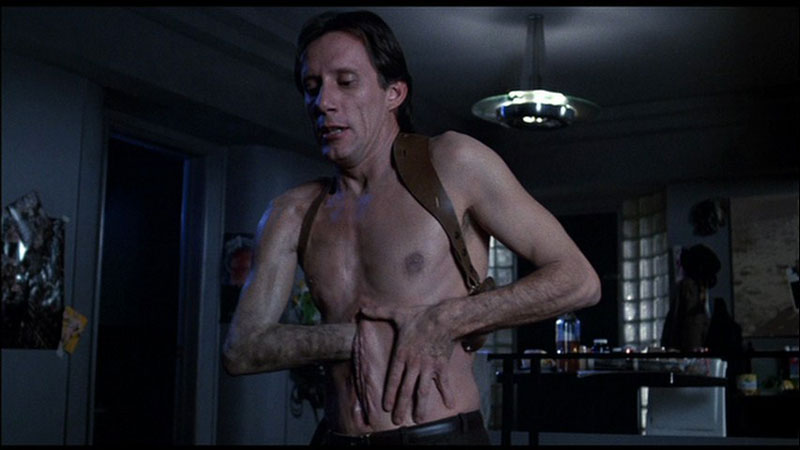 Sure, the whole stomach vagina and cancer gun thing has not happened yet, but it will, trust me. Some will even welcome it.

Books like Neuromancer or TV shows like Max Headroom not only predicated many of things we use and see everyday, they may have been the impetus for their creation. “The Medium Is The Message” said the great Marshall McLuhan. A very boiled down version of what he meant was that TV now exists for the sake of TV, not for getting news or entertainment, just for itself. Radio, the net and video games all do the same. When you have something, anything, that goes beyond what it was set up to do, when it has transcended it’s own meager self, when it becomes a surreal near parody of itself, you have either reached nirvana or purgatory; whichever fits your specific personality.

I think this is a side effect of too much stimulus in our lives.

Think about it for a moment. Just think of all the stimuli you encounter on a daily basis. You get up to an alarm clock that plays you music (or your iwhatever beeping at you). You go downstairs and turn on the TV, you check your e-mail, you go to the car and either turn on the radio or you plug in the ifucktard. You get to work and it’s more computers and satellite music over the PA. Going anywhere you have ads and magazines and billboards and the sides of buses and everything shy of brain transmissions. We are overstimulated and that leads to this near unreality that our lives have become, an unreality that many a movie and/or story attempted to warn us about, yet we as a society failed to acknowledge as real.

To surmise… well these is no summation really, everything above is open to interpretation or at the very least a mild indifference in how it is perceived and don’t be fooled, this is all about perception people.

Take a break, let islands of silence surround you, give up the devices for a hour and READ A BOOK (one printed on dead tree pulp), and most of all, heed the warnings of those visionaries that are able to see into the dark places we are heading, they are trying to steer us away from calamity, not usher in a new age of stupidity.