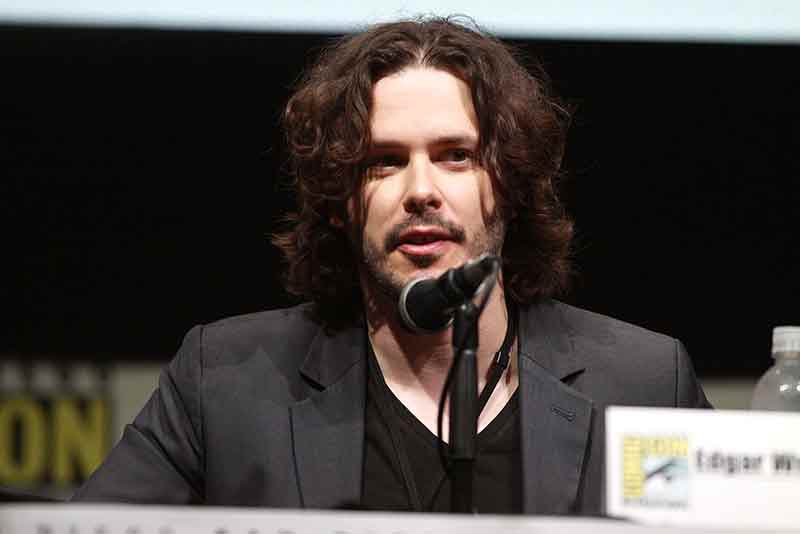 Genre comedy wunderkind Edgar Wright announced this week that his next project will be a psychological horror film set in London. Wright has cited the late Nicholas Roeg’s Don’t Look Now and Polanski’s Repulsion as two of the script’s key influences, indicating that this will be a very different movie than what Wright has traditionally been known for.

Wright has dabbled in horror throughout his work, especially in his Cornetto Trilogy (Shaun of the Dead, Hot Fuzz, and The World’s End). All three of these films have moment of straight-faced horror punctuating them throughout, underneath the irreverent and lampooning of male adulthood malaise. However, it will remain to be seen whether Wright will play the film completely straight, as those three films were also heavily written by Cornetto Trilogy star Simon Pegg, who Wright has had a long-time working relationship with.

His last film, 2017’s Baby Driver, showed that Wright can venture into more serious genre fare, albeit still with its comedic moments. One of the films that influenced Wright the most in his career, the 1981 classic An American Werewolf in London, is famous of its brilliant mixture of horror and dark comedy. I wouldn’t be surprised to see something in this new film, regardless of where Wright chooses to take it premise-wise.

The untitled film is set to shoot this summer with a script co-written by Wright and Krysty Wilson-Cairns.