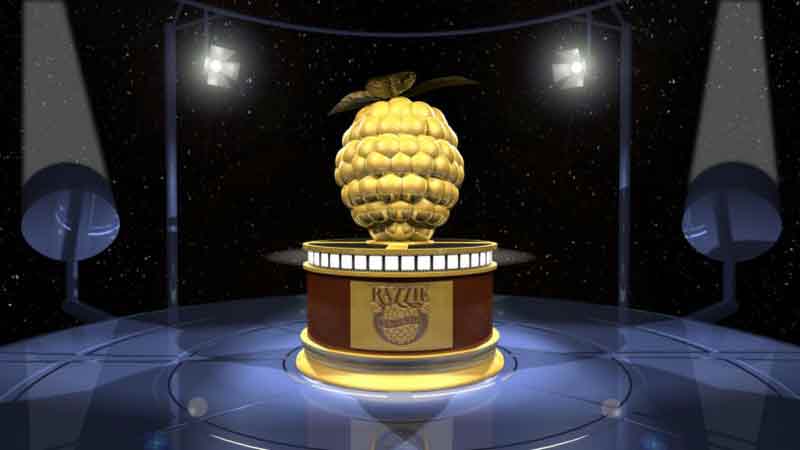 While Hollywood celebrates its best, the Razzies are ready to celebrate the worst with the annual nominations for the 39th Annual Razzie Awards.

Donald Trump & The Shame Gang nabbed some of the top noms thanks to Michael Moore’s Fahrenheit 11/9 and Death of a Nation. The current administration earned nominations for Worst Actor for Trump, Worst Supporting Actress for Melania Trump and Kellyanne Conway, Worst Duo for Donald J. Trump & His Self Perpetuating Pettiness. 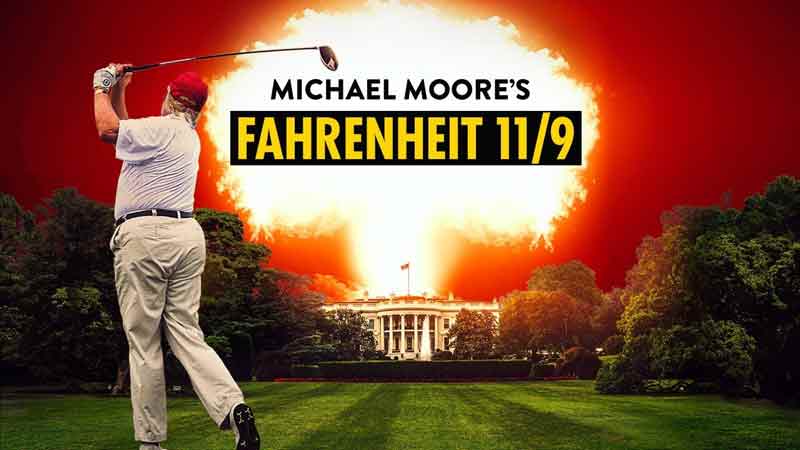 Other nods for the film duo include Worst Screenplay for Dinesh D’Souza & Bruce Schooley’s Death of the Nation and Worst Remake, Sequel or Rip-Off for Death of a Nation, which was cited as a remake of Hillary’s America.

Also on the list and slowly destroying his father’s legacy is Brian Henson who was nominated for Worst Director for his awful, awful Happytime Murders. The “comedy” was also nominated for Worst Picture, Worst Actress for Melissa McCarthy, Worst Supporting Actor for Joel McHale, Worst Duo for any two puppets on the screen at any time and Worst Screenplay. 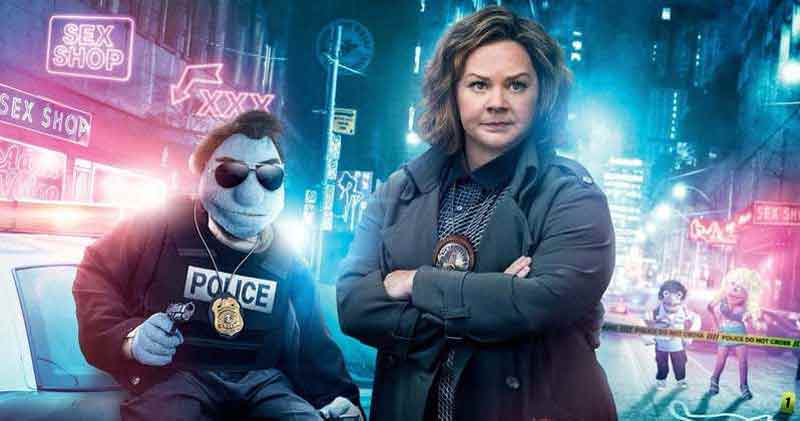 The topping the list for worst of the year was Gotti, which also earned “honors” for its star John Travolta, supporting actress Kelly Preston, director Kevin Connolly and writers Leo Rossi and Lem Dobbs.

The Worst Picture category was rounded out by the inclusion of the cringe-inducing Holmes & Watson, the horrible Robin Hood and the unscary Winchester.

In addition to Trump and Travolta, the Worst Actor field also included Johnny Depp for Sherlock Gnomes, Will Ferrell for Holmes & Watson, and Bruce Willis for the unnecessary Death Wish. 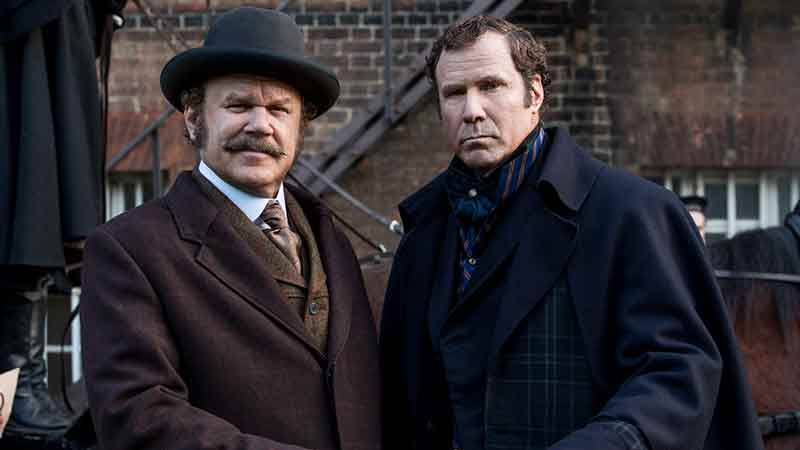 For Worst Actress, McCarthy is also in “good company” as noms went to Jennifer Garner for the little-seen Peppermint, Amber Heard for London Fields, Helen Mirren for Winchester and Amanda Seyfried for The Clapper.

The 39th Annual Razzie Awards are set for February 23, the night before the 91st Academy Awards.