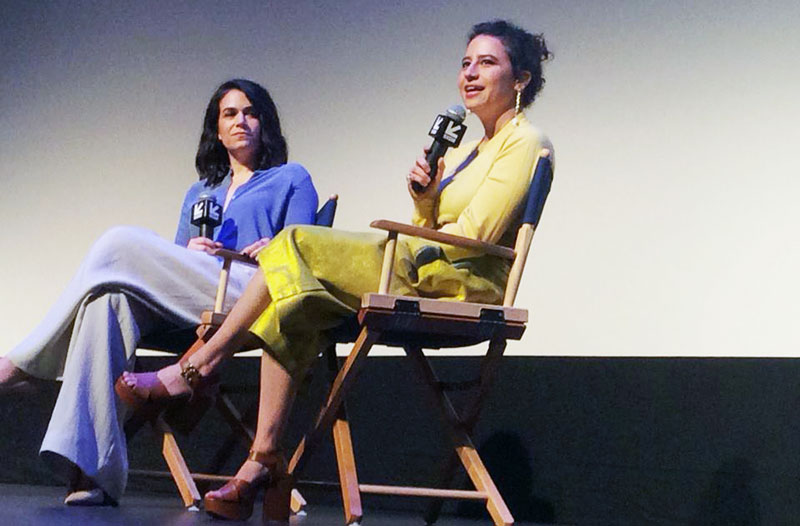 In the words of comedian and Broad City cast member Hannibal Burress (during his unscheduled appearance at a SXSW preview of the final three shows of the five season series), “Commercial free episodes are really dope.”

Since then, those episodes (“Sleep No More”, “Along Came Molly” and the series finale, “Meet Me in St. Louis?”) have already aired on Comedy Central — and while the preview audience in Austin, TX was strongly cautioned not to reveal any spoilers about the ending at the time (i.e., “Don’t be dicks”), suffice to say that viewed back-to-back-to-back, the three-part conclusion functions as a funny, callback-rich, surprisingly moving tribute to life-long friendships and bittersweet transitions… 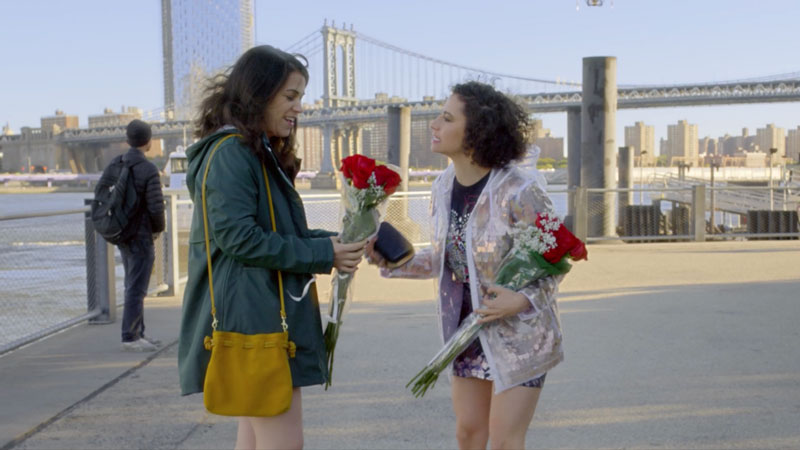 …a dynamic which likewise played out behind the scenes at the network and during the emotional SXSW Q&A following the preview as Broad City‘s creators and co-stars Abbi Jacobson and Ilana Glazer discussed the decision to end their buzzy, critically-acclaimed show, especially given the fact that doing so means the two real-life friends will no longer collaborate as closely or see one another as regularly as they have since they originally met, failed to make the mainstage company of the Upright Citizens Brigade improv troupe in New York City and instead collaborated on a DIY web series about struggling twentysomethings in Manhattan that would ultimately launch their careers.

Yet over the past decade, as the two women inevitably left their younger selves behind in real life, they slowly came to realize they’d have to say goodbye to their fictional counterparts, as well, since (according to Glazer) it would be unnatural for the fictional Abbi and Ilana to never change or mature:  “It would be strangling to hold on to this beautiful, spontaneous world. To go beyond that would be perverting it.” 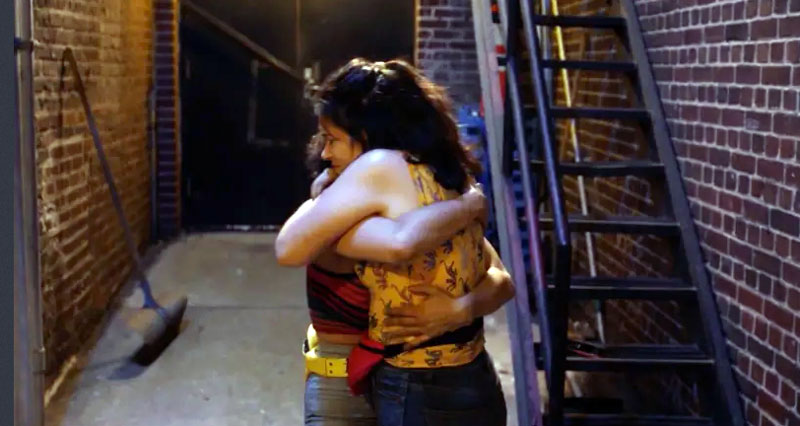 Not that letting go was easy, with Jacobson acknowledging how lucky they both were for the chance to develop their creative voices and professional confidence in terms of their vision of the show — even when, at first, “it was scary to say, ‘Hey, we want to run it.'”

“We’re queer and Jewish…[and] we weren’t gonna get cast in anything we would be proud of until we wrote it,” Glazer added, noting how the friends eventually learned to trust one another over the more established TV veterans they encountered when they first shifted from the web to cable since, “We couldn’t be impostors in front of each other.”

Finding the show’s humor and the right balance of autobiographical details to share with their characters led to occasional creative differences (like one of them, according to Glazer with a glance at Jacobson, putting in “a lot of fart jokes”). 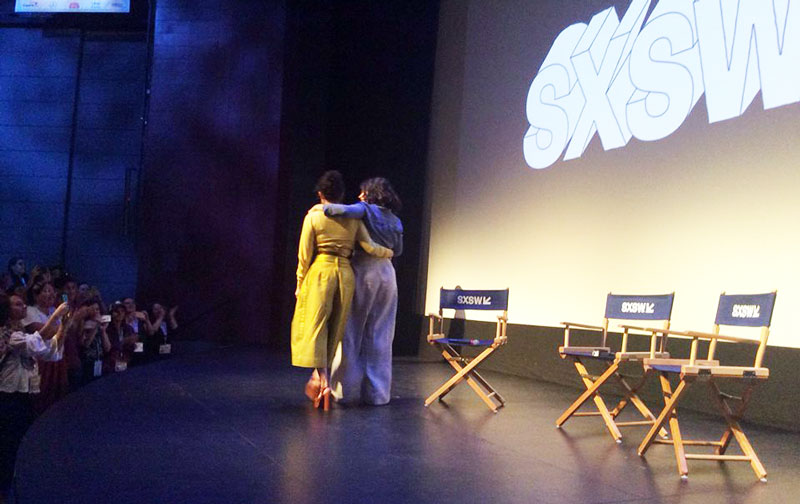