It all began in 1939 with a comic titled Marvel Comics #1. Keen to make the most of the growing comic-book craze, publisher Martin Goodman set up Timely Publications and introduced characters such as the Human Torch and Namor the Sub-Mariner to the world.

After shifting nearly a million copies, the company soon expanded and by 1941, Joe Simon and Jack Kirby’s Captain America had arrived to save the world. Around the same time, soon-to-be Marvel legend Stan Lee was promoted from office boy to editor, Timely Publications became Atlas Comics before officially adopting the company name Marvel Comics in 1961 – and much of the rest is history.

Close to 8,000 comic-book characters have been created since, many of whom are still smashing the box office today, including Spider-Man, Hulk, Iron Man, Captain America, Thor, Wolverine, Black Panther, Doctor Strange, Black Widow and Deadpool.

Marvel’s success soon spread beyond the comic world. The company’s licensing agreements have allowed it to distribute its best-loved characters across a range of media formats and merchandising. Unsurprisingly, Marvel toys have been a big hit with fans of its movies and comic books. So vast are the number of releases, there have been multiple lines and hundreds of different figures that have found their way into the hands of both collector’s and children .

As well as collecting figures, Marvel fans can also buy masks, helmets and clothing and dress up like their favourite superheroes. The Marvel toy range also extends to Lego, games and branded home décor.

After licensing its characters to movie production companies during the 1980s and 90s, Marvel set up its own studio in 1996. Things really took off in 2005 when they announced plans to produce a series of films based in the Marvel Universe. This opened up the possibility of bringing the most recognizable characters together just as the comic books had done. As a result, the Marvel Cinematic Universe was created, featuring Captain America, Iron Man, the Hulk, Thor, Black Widow and Hawkeye, while other characters were tied up with other corporations that licensed the properties separately.  Just recently, Marvel and Sony partnered to bring Spider-Man into the MCU and Disney’s acquisition of 20th Century Fox brought the X-Men and the Fantastic Four under their control. 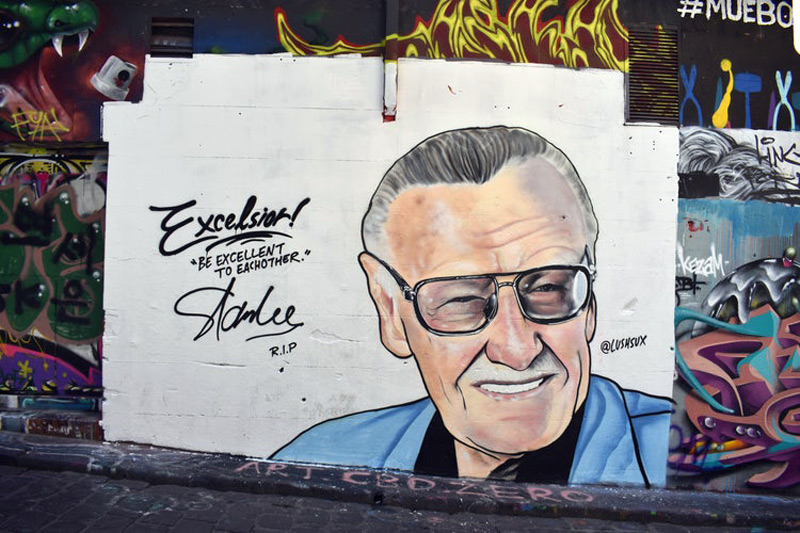 Many popular movies have been licensed to video game and slots developers. Titles such as Gladiator, the 2000 smash from director Ridley Scott, and Jurassic Park, Spielberg’s 1993 dinosaur classic, are just two blockbuster movie releases to have received the video slots treatment. Therefore, it is no surprise to find that many of the biggest Marvel characters have found their way into the online gaming world.

The first Marvel slot machines, Iron Man and Incredible Hulk, appeared in 2009 and since then The Avengers, Blade, Daredevil, Elektra, the Fantastic Four, Ghost Rider, Iron Man, Incredible Hulk, Punisher, Captain America, Wolverine, Thor, and the X-Men have all had slot titles released in their honour. But the Marvel brand was later acquired by the Disney Company and, in keeping with their family image, they cancelled their licenses to create gambling content. As a result, all such games were pulled from the market in 2017.

Still, with more movies in the pipeline, we can expect to see plenty more Marvel-themed media and merchandise products in the near future.