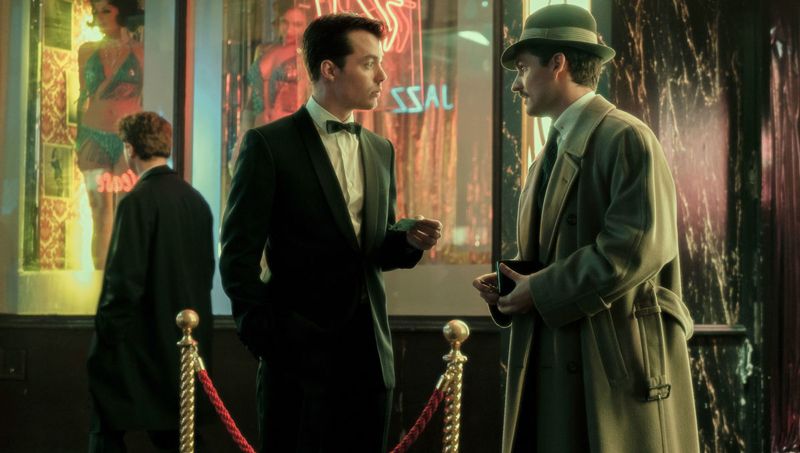 In Epix’s new series, Pennyworth, we delve further into the past of the Dark Knight, chronicling the early exploits of Batman’s indispensable butler Alfred Pennyworth, before he worked for Thomas Wayne, Bruce’s father, in London post WWII.

It reminded me a lot of Marvel’s Agent Carter in a way and that is a very good thing.

We first meet Alfred (Jack Bannon) as a bouncer at a nightclub. A veteran of the War, the former SAS officer has definitely seen some terrible stuff as a soldier. We see hints and brief flashbacks throughout the episode, letting the audience know that Pennyworth is not just a quiet British citizen. There is some dark and formidable stuff in his past. A past that he keeps close to the vest.

The show deals with a Secret Society, hellbent on protecting the country, even if it means doing some really unsavory things under the leadership of the pompous and elite Lord Harwood (Jason Flemyng).

A side plot involves Thomas Wayne (Ben Aldridge), a financial analyst, as he uncovers a series of discrepancies and nefarious doings presumably by this shadow group of elite British families lead by Lord Harwood.

Oor so we think.

Conspiracies have conspiracies and much like any well written mystery nothing is as it seems and the rabbit hole has no foreseeable end.

When Wayne and Pennyworth cross paths the former hires the latter to protect him from the impending threats and danger only to have it all go ass over tit and it is only with his wits and skills that “Alfie” is able to save the day…. At least for now….

Pennyworth is a fun stylized British spy/mystery series with a healthy dose of action and violence. This is not Gotham. This is more fun and harkens back to 60’s shows such as The Avengers and The Saint.

The acting is top notch and the production values are first rate. Bannon is perfectly cast as Pennyworth. His or the shows choice to give Alfred that Michael Caine cockney is perfection. What I like about Bannon is that he is very unassuming and so when he unleashes his fury, as an audience member I was just as taken aback by it.

Emma Corrin is wonderful as the romantic interest of Alfred, Esmé. She is both disarming and lovely. Though I will say that her more than passing resemblance to a young Jodie Foster is a little alarming.

The breakout performance though must go to singer/songwriter Paloma Faith ( as the henchwoman and all around brilliant, Bet Sykes). Truly channeling those evil baddies from shows past but adding her own flair to it she is so good in this show I kinda want a show based around her up to hijinks and ultra-violence while dressed in all those amazing 60’s fashion choices we see here as well in her personal life.

I think the highest praise I can give this show is that I will most likely be subscribing to Epix so that I can keep watching this show. It had me hooked from the outset and I look forward to seeing where the show takes me and just how far into the Batman mythos it is able to navigate. 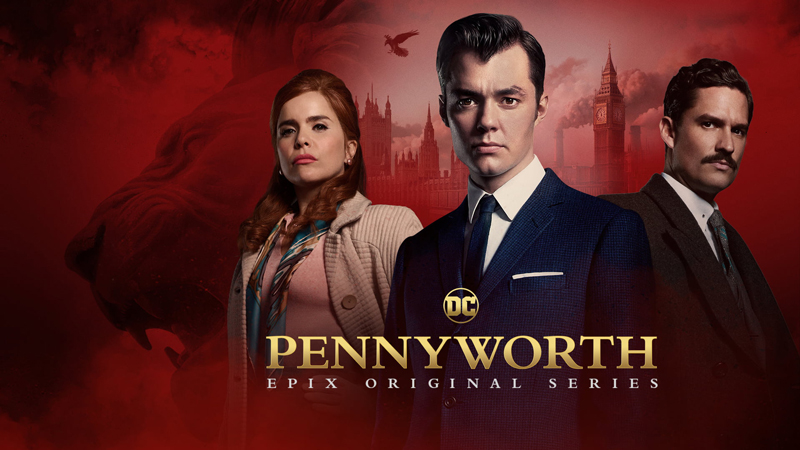