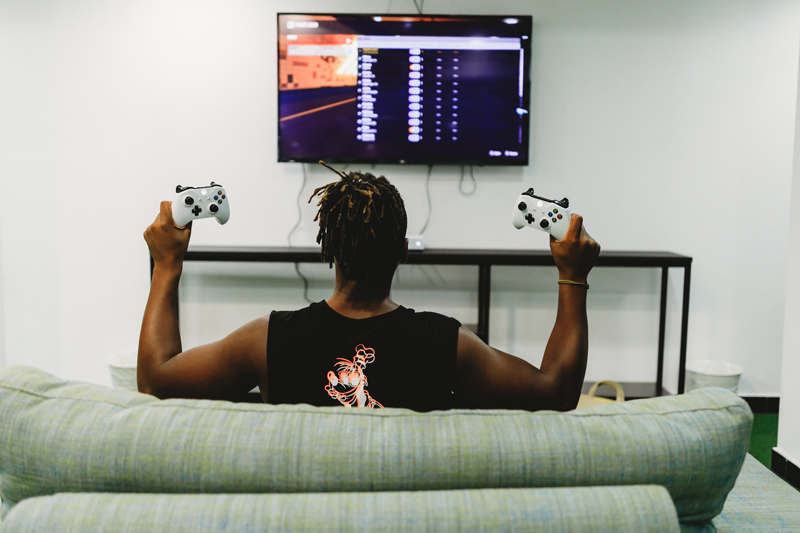 Over the years hip hop culture has been synonymous with influencing young people from the ages of 14-35, this has not gone unnoticed by the eSports industry. We will be looking at aspects of eSports that are intertwined with the hip-hop culture and mentioning a few big-time influencers that have a say on the fast-growing eSports trend.

It was only a few days ago that Kyle ‘Bugha’ Giersdorf, a 16-year-old American teenager won a staggering $3 million, after being crowned the Fortnite champion. The Fortnite World Cup took place at New York’s Arthur Ashe tennis stadium and needless to say, there is a lot of money involved in eSports already and it’s fair to say this industry is on the ascendency when it comes to young people investing their time and money in eSports leisure activities.

Speaking shortly after the event, ‘Bugha’ said: “Words can’t really explain it. I’m so happy,” Giersdorf said. “Everything I’ve done in the grind has all paid off and it’s just insane.” This insanity is something that was picked up by hip-hop artists on Twitch, when world famous Canadian rapper Drake embraced the game on-stream with Travis Scott in a session of Fortnite: Battle Royale.

Other rappers and hip hops artists that also joined the Fortnite bandwagon on Twitch, include, XXXTentacion, Lil Pump, 21 Savage and Lil Yachty. This further highlighted their influence on their fans who avidly follow their hobbies on Instagram and Twitter.

Our friends at Betway have made an infographic illustration of just how valuable the eSport industry has become. They conducted some research on what 16 brands according to their real-world equivalents, you may be surprised to learn that all of them would be are worth more than £1 billion.

It was only in November 2018, that a mega bucks investment in eSports by one hip-hop artist was announced, when Sean “Diddy” Combs aka “Puff Daddy” invested $30.5 million in a high school eSports initiative PlayVS.

In October 2018, Cloud9, an eSports organization, became the world’s most valuable eSports team after raising $50 million in Series B funding. They even attracted basketball legend Michael Jordan, to join their group for Team Liquid in October 2018.

Jack Etienne, owner of North American eSports team Cloud9, told CNBC recently: “When I look at 2018, I feel like it was the year that esports really started cracking into the mainstream” He added: “To me it feels like we’ve broken a barrier that we’ve never attained before in esports.”