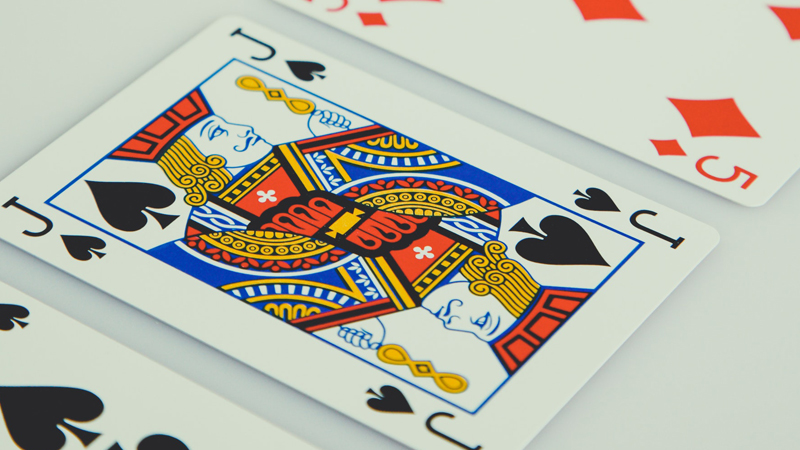 The online casino gaming industry may seem like it’s just a collection of various websites that provide access to popular games, but it’s really a multi-tiered network that consists of three main parts: the casinos themselves, the affiliates that promote them, and the game providers which develop the games. If you’re the typical novice casino gamer, your comparison would probably never go beyond a quick side-by-side of the top casinos (which are also sometimes called ‘operators’).

However, if you’re starting to look deeper into the inner workings of online casinos, or you’ve been thinking of launching one yourself, you might be curious about where to source casino games that you can offer access to within your own platform.

Fortunately, you won’t have to search any further, because we’ve compiled the following quick list of the top ten casino game providers in the industry:

Microgaming is easily one of the most popular casino game vendors in existence, as it provides the game libraries for well-known casinos such as Grand Mondial, Zodiac Casino, Captain Cooks, and Yukon Gold. They have a collection of more than 400 games, the most popular of which include Lion’s Pride, Break Da Bank, and Baccarat Gold.

Evolution Gaming was launched in 2006 and has managed to amass a decent following thanks to their high-quality Live Dealer games. Basically, they film dealers with studio quality equipment to give you a high-resolution view of a real casino environment to interact with, instead of a virtual dealer or video game interface. This has led to a number of their games becoming some of the most popular live dealer games, including their versions of Immersive Roulette and Three Card Poker.

With origins reaching back to 1996, NetEnt is one of the oldest, if not the oldest casino game provider in existence. However, in all this time, their library now only exceeds 200 games, which is not particularly impressive in terms of volume. However, there’s an undeniable level of quality and effort put into the development of their most popular games, including Guns N’ Roses, Gonzo’s Quest, and Starburst.

Play’n Go arrived on the scene in 1997 and has since developed a modest catalog of 50 online casino games. Their catalog may not be huge, but it contains all of the essentials and then some, with popular exclusive titles including Gemix, Pimped, Enchanted Meadow, and Xmas Joker.

NYX Interactive burst into the industry in 2006 with a number of major acquisitions, including the Ongame Poker Network and NextGen Gaming. They’re mostly known for their mobile casino gaming apps for Android and iOS, although they do have a considerable library of online casino games as well.

Yggdrasil – yes, that’s spelled correctly – is a Malta-based casino game provider that showed up in 2013. They’re by no means a powerhouse company at this stage, but they’ve developed a refined selection of some very decent games that have been widely offered by online casino operators and played by members, including Golden Fish Tank and Vikings.

International Game Technology (IGT) was founded in 1975, long before it first ventured into the development of online gaming. They’re not just the company behind the development of Egyptian themed hits like Cleopatra, Crown of Egypt, and Pharaoh’s Fortune, they’re also the world’s leading producer of real casino slot machines and video gaming machines – approximately 2/3 of all slot machines used in real casinos are made by IGT.

EGT is a software developer turned casino game provider with collection of traditional yet unique games. Some of their most popular titles include Amazons Battle and Olympus Glory. Their games are known for having top-notch graphics and user interfaces as well as responsive gameplay and fast-loading menus.

Quickspin, ironically, could be considered a spin-off of NetEnt because some of its founders had experience working for them. However, the company is an entirely separate development firm with its own unique design style. Their biggest strength is the impressive quality of their slot games, which have been widely integrated by numerous online casino operators.

Xpro Gaming was established in 2005 and has built its reputation around being one of the best live dealer game providers on the market. Their most popular live dealer titles include Europe Live Roulette, Dragon Roulette, Live Baccarat, and Casino Hold’em. They’re one of the few companies that has focused intently on live dealer gaming.

Examine All of Their Sites and Online Reputations

Now that you have a convenient round-up of the top online casino game providers to use as a reference, it’s time to do your own research to determine which one is right for your site or platform. Be sure to visit the websites of each of the vendors listed above so you can decide for yourself which ones are most appealing in your book.