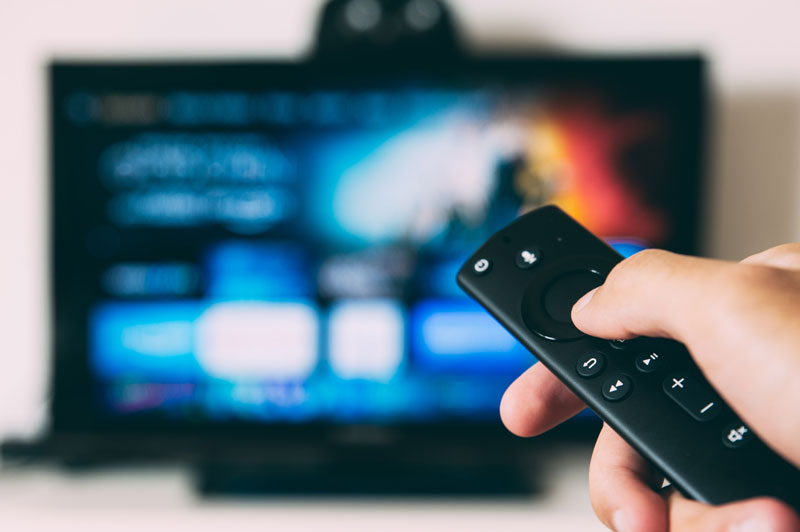 Amid a busy life of paid work, house work, performer work, marriage work and pet work, even watching TV can feel like work.

In these days of the streaming wars drowning us all in serialized content, I’ve got so much lore and plot threads and such to keep track of.

I watched about half of Supergirl season four when it aired, got busy, and then spent the past couple of weeks catching up just in time for the current season to begin.

Does any program do a better mid-season pivot than the always-overstuffed Supergirl?

While I was disappointed in how they resolved Manchester Black and J’Onn J’Onzz, moving Ben Lockwood off the board for a bit and then dropping the hammer with Lex Luthor, while roping in Red Daughter, leaning into secret identity stories for Kara, and maximizing Lena Luthor, among many other threads? Hell yeah.

This season already had me saying, “Is this the first time we’ve had a scene of three or more black people, alone?”

Did I see The Boys? Yes! It was actually pretty good! I liked the comic book when it was out, but the TV show moves away from Garth Ennis’ overall superhero hatred and focused more on building all the characters, which resulted in more compelling story mechanics.

Euphoria feels like Kids for the 2010s, in that it takes morning-show panics about “trends” the teens are into, and sneers at their depravity while also lustfully gawking at them. I mean, good for Zendaya to keep the star rising. It’s just not my bag.

Still haven’t checked out American Gods or Good Omens, sorry. Neil Gaiman is one of those items in pop culture where I am put off by the most vocal parts of the fanbase. It’s my fault and no one else’s. Gaiman’s a world-class storyteller. I deeply enjoyed The Sandman. I just don’t have it in me to adore the man or his work. I don’t have it in me to adore much at all.

Never got to season two of The Tick. People love Succession now, and maybe I’ll get back into it. I stuck with The Deuce, which is minorly rewarding. My dear Broad City is gone, as is Speechless. Both of them, I think, ended the way they should have, when they should have.

Will I get to this season’s South Park? I guess; these past couple of seasons have been mostly ungood, plus that 2000s-style edgelord humor isn’t hitting me the same way anymore.

It’s Always Sunny in Philadelphia is still giving me some great comedy of awful, though. Don’t call me “too woke” yet.

Sometimes I just want a half-hour of fun, non-reality TV to let my mind slide. (Bar Rescue and Maury are great, but even I can’t eat fried shrimp every day.)

For now, I have gone back to an item of my childhood, G.I. Joe: A Real American Hero. 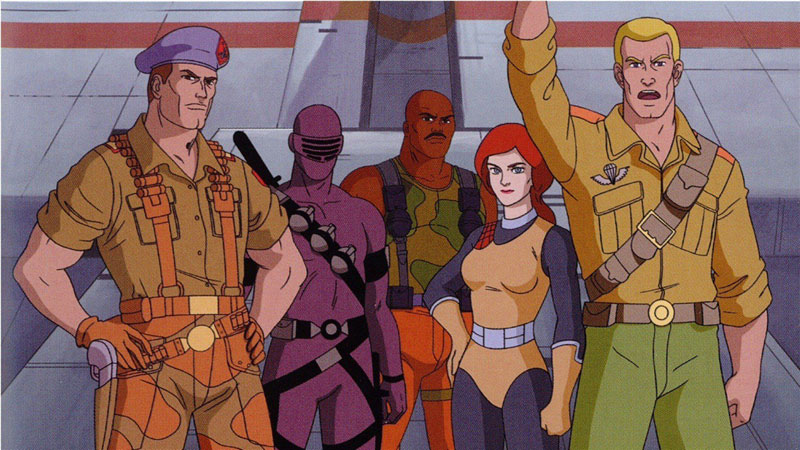 G.I. Joe was my jam as a kid, and, watching it now, it’s easy to see why. Globe-trotting adventure, action scenes, tanks and planes, comic book-styled heroes and villains, laser guns, jet packs, ninjas, robots, magic – the show had it all! Not to mention that theme song and trademark battle cries of “Yo Joe!” and “Cobraaaaaaa!”

Now, as an adult, I’m also drawn to how the show draws you in with the characters. Ron Friedman, who wrote the first two miniseries that launched the show proper, came from writing live-action TV shows including Starsky and Hutch and Chico and the Man. He called G.I. Joe and Cobra “families” and said he wrote them as such, with multiple dynamics.

Fellow writers such as Buzz Dixon and Christy Marx kept the family themes going. Some Joes are paired up like brothers, such as Bazooka and Alpine. Flint and Lady Jay have a flirtation that befits their roles as father and mother figures. Cobra is a family of rivals, partnerships born of avarice and money, always cracking at the seams.

Duke, Snake-Eyes, Scarlet, Roadblock and them are great to watch, sure. I have an even better time watching Cobra Commander, Destro, Baroness, Tomax and Xamot, Zartan and the Dreadnoughts. And these days, there’s an extra reason. 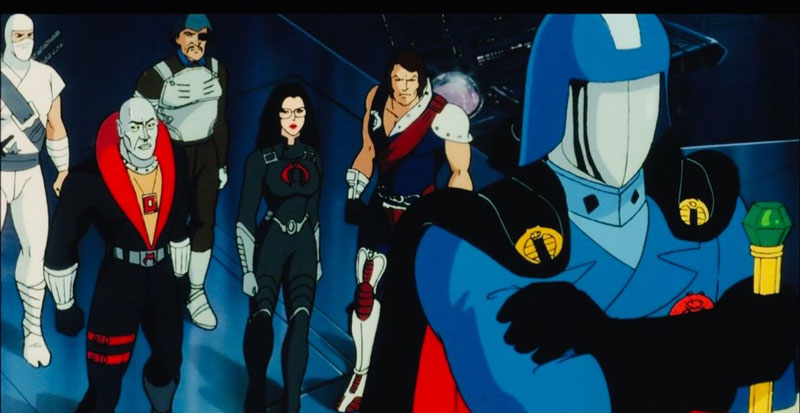 It’s soul-affirming to watch Cobra, its own band of nonchalant evildoers, torpedo every single plot of theirs. If Cobra were a sports team, the talk shows would debate whether the Joes defeated Cobra, or did Cobra lose it? Cobra eats it, episode after episode, because of each malefactors’ selfishness, pettiness and lack of leadership skills.

Remind you of anyone, as this impeachment inquiry continues to grow?

Sure, Cobra operates with ruthless effectiveness, smooth style and big-pimpin’ panache in ways the Trumpers never could, for the first 25 minutes of the story. But that final five minutes always ends with Cobra Commander bickering with Destro, Baroness or somebody, while his secret base falls to pieces around him. 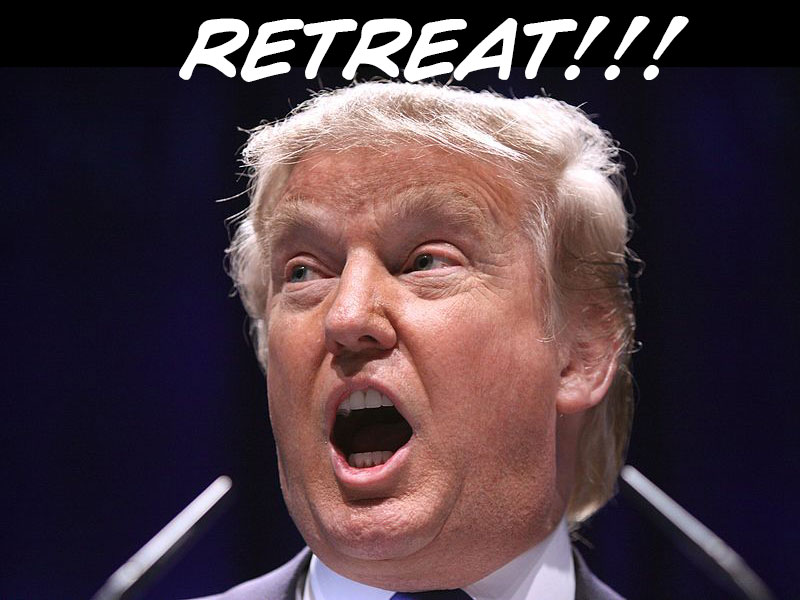 May reality provide us something better, eh?