Just because Halloween is in the rear view mirror, that doesn’t mean that it’s forgotten.  As a matter of fact, horror and monster fans celebrate their love for the genre, which leads to this guest post from debut author and Eisner-nominated illustrator Emma Steinkellner. – Editor 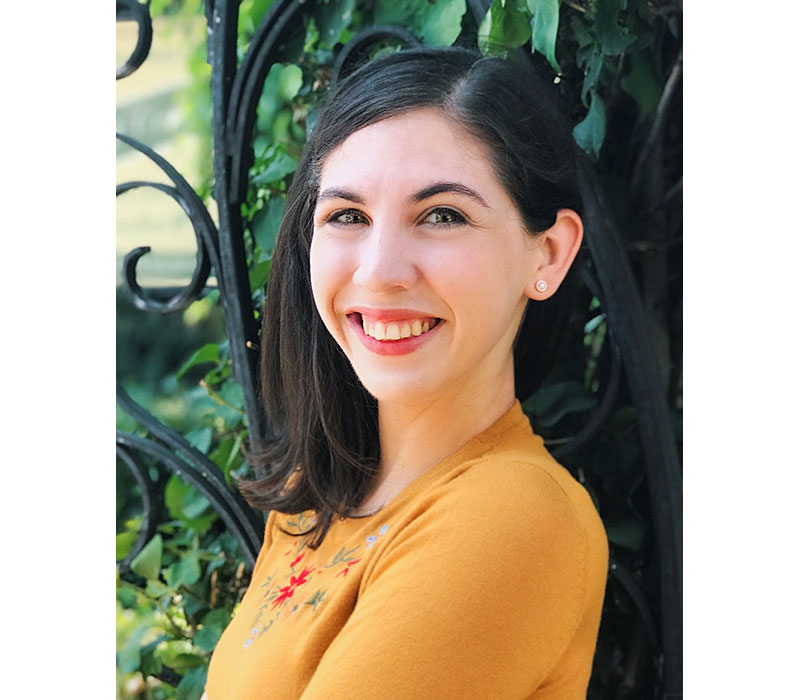 In my brand-new graphic novel The Okay Witch, you’ll meet Moth Hush, a 13-year-old girl who learns she’s a witch who comes from a family of powerful spell-casters. Not only that, but Moth also loves reading books and comics and watching TV and movies with witches in them. Because of course she does. I know I do.

And here are a few of my very favorite pop culture witches that you should definitely go check out!

Kicking things off with a witch who genuinely scared me as a kid. She kidnaps a bunch of kids and turns each of them into their favorite food and makes their mom guess where they are or else she’ll eat them. Still pretty scared that Heckedy Peg will come after me and turn me into a Trader Joe’s chocolate-covered peanut butter pretzel bite. Terrified, in fact.

He appears for one song in the middle of a made-for-TV movie, has approximately nothing to do with the plot, and his main witch powers include flying and 1986 green screen effects. He is also played by my one weakness, Sir Tim Curry. Who is dripping with Tim Curry-ness during his limited screen time. Bravo. Bravissimo.

Louise is flawed and easily led astray by her all-too-human desires for fame, glory, glamour, and popularity. And I also have heart eyes for her. I love that she uses petty, misguided spells to make her teacher go through a car wash and make her friend good at rapping for…romance reasons (?). Fun garbage witch, fun garbage movie.

Populated with all manner of classic Victorian monsters and creepies, Penny Dreadful is a show that pours it on. So when I found out Patti LuPone, one of my Broadway favorites, would be playing a hedge witch on the show, I was like “Oh yeah, here we go”. And she delivers for one very gripping bottle episode.

The two people actually focused on school at Hogwarts, which is– and I know we all forget this– a SCHOOL. Ten points to them.

They’re goofy, their song-and-dance work is impeccable, and all they want to do is eat children. I am two out of three of those things, so I have a lot of love for the Sandersons. This movie is always the perfect Halloween treat.

She’s bright and industrious and figures out a way to turn her flying talent into capitaaaaalll. Good for Kiki. Admittedly, I have not seen Kiki’s Delivery Service since I was 5 after I threw up from too much funnel cake at the county fair. So I should probably watch it again with my more developed brain and eyes that aren’t glazed over from tummy-ache.

Combines all the best things about witches and ducks. Got to admit, a lot of her appeal is just straight-up style. She’s got it. And she has a raven named Ratface, which is also what I would name a raven.

Some real heavy-hitters here. Can’t talk about fictional witches without talking Oz. And every adaptation is so deeply and uniquely iconic, it’s hard to choose any one. The books: delicious. And the characters only get more fabulous played by Billie Burke and Margaret Hamilton in the 1939 movie. They’re reimagined as the delightful Addaperle and Evillene (and have the best songs, in my opinion) in The Wiz. And MY HEART BURNS for the Wicked original Broadway cast recording. Sign me up for just about anything featuring the Oz witches.

Honorable Mentions: Strega Nona, The Cromwells from Halloweentown, The T*Witches from T*Witches, Samantha, Endora, and Uncle Arthur from Bewitched, Mary Poppins from Mary Poppins (I believe she counts) and Madame Zeroni from Holes (more of a fortune-teller/curse-putter-onner than a witch, I guess. But I LIKE EARTHA KITT)

If you couldn’t tell I was a theater kid by the time you were like 10% of the way through this list, I’m sorry, I did warn you. Stephen Sondheim and James Lapine make you look reeeeeally hard at the reasons why you assume a witch is evil, when what she might actually be is someone who incisively tells you the hard truths you don’t want to hear. Plus, this role has been tackled by some true musical theater powerhouses: Bernadette Peters, Phylicia Rashad, Donna Murphy, Vanessa Williams, not to mention Meryl Streep (who after the Witch’s transformation turns into– to my delight– Rockin’ Blue Raspberry-flavored Meryl Streep). To paraphrase the musical: she’s not good, she’s not bad, she’s just right, she’s the witch.

The Good Witch is available now from stores and e-tailers 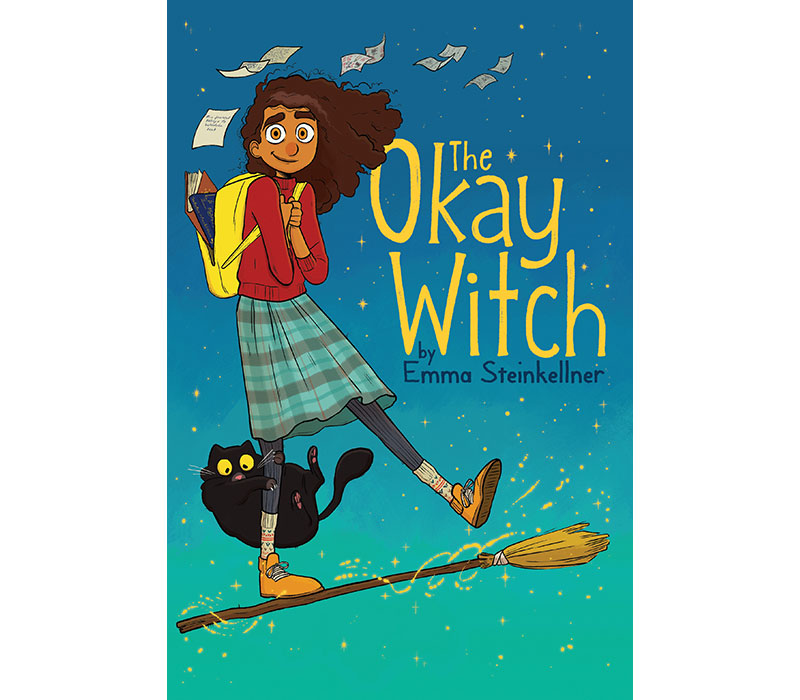