MS-DOS stands for Microsoft Disk Operating System. It’s a non-graphical operating system that was designed for IBM compatible computers. It was introduced by Microsoft in 1981, and its last update went live in 1994.

Although MS-DOS is no longer used, many people continue to utilize the text-based operating system to play classic DOS games. Our author, Kevin N. Cochran, is an expert in the gaming industry, specifically online slots Canada, among others. He gives you a rundown of the ten best MS-DOS games ever to exist.

Doom was one of the first first-person shooters that had fast-paced action. The game incorporated innovative visuals and audio that pushed PC hardware to new-found limits. It also introduced exciting multiplayer options that are still widely used in games, coining the term “deathmatch.”

In Doom, players fight an invasive horde of monsters under a character known as “Doomguy.” You can purchase and download this game from Steam. 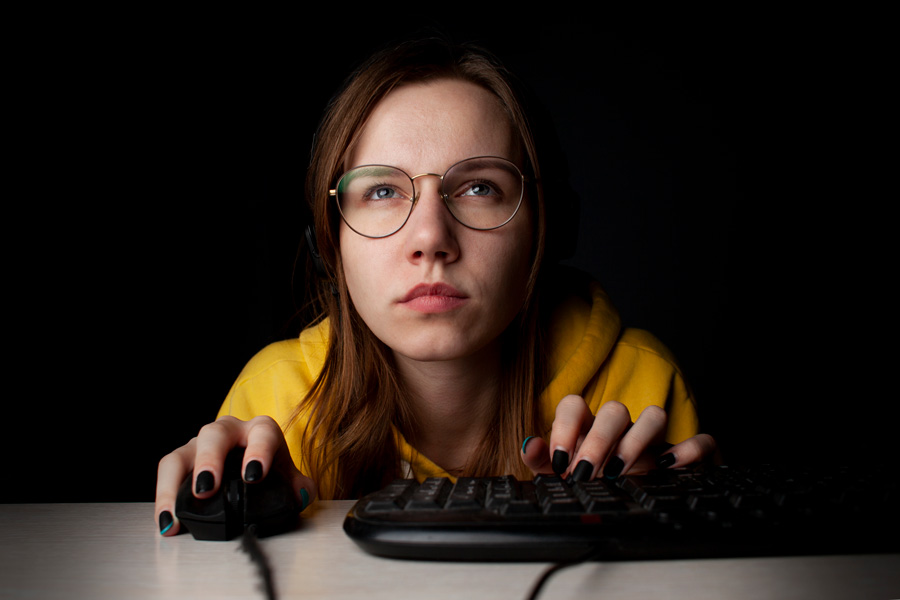 This strategy game features a historic theme that allows you to guide a civilization throughout thousands of years. Civilization was a massive hit upon release, with many players finding it addictive with its endless entertainment.

Although you can’t legally download the game, you can purchase a used copy on Amazon.

Published by Wendell Hicken, this timeless artillery simulation offers various gameplay settings and exciting power-ups. You can replay this game dozens of times and never lose interest; it’s that thrilling. In Scorched Earth, you team up with up to ten players to pilot tanks and plot the demise of your opponents.

You can download this game for free from the publisher’s website, although you may need a DOSBox to launch it.

Many players call X-Com one of the best PC games of all time. It allows you to create custom-built soldiers that defend against an invading alien army. Additionally, the game features tons of maps that randomly generate, along with multiple gear combinations.

X-Com is a blend of the building elements in SimCity, the technological developments in Civilization, and an array of UFO references that echo popular films like Star Trek. X-Com is available for purchase and download from Steam.

This game was a precursor to the legendary Sims games that still cater to millions of players around the world. In SimCity, you create and design to your heart’s content. The game allows you to build and manage your own city and leaves you with unlimited gameplay sessions – each offering a unique experience.

You can play a free browser edition of this game on the Electronic Arts website.

This is a colourful role-playing game that allows you to explore the virtual world of Brittania while you seek to liberate shrines from invading monsters. When the game was initially released, it was a mindblowing experience that allowed you to interact with almost every object that presented itself.

Now, Ultima VI is available for purchase and download from GOG.

Although this game features somewhat old-school technology, it still rivals games like Quake when it comes to design and gameplay. In Blood, you’re a one-man army that takes on a crazy cult and their evil god. The graphics are full of gore, while the audio stands out among other titles in the DOS era.

You can purchase and download this game from GOG. 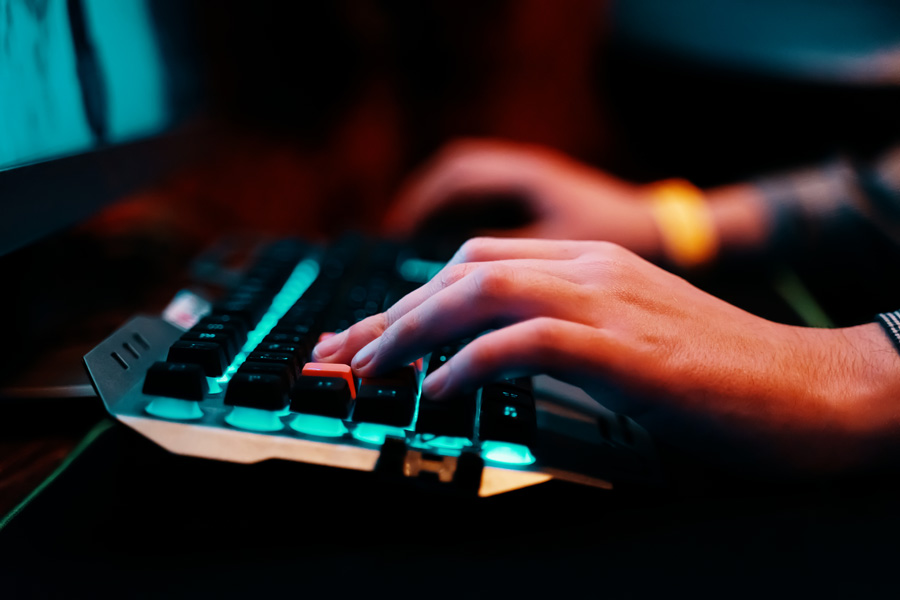 Unlike other first-person role-player games of its time, Ultima Underworld allows you to engage in real-time fights and exploration. You can move in any direction while traveling the Stygian Abyss to rescue the kidnapped daughter of a baron.

You can purchase and download Ultima Underworld from GOG.

This real-time strategy game features two military factions that utilize varying gameplay styles. You create and control units and queue commands to complete missions. The game was praised for its excellent interface, storyline, and graphics that offered an outstanding multiplayer experience.

Electronic Arts released the game for free in 2008. You can download Disc 1 and Disc 2 online, but you’ll need a DOSBox to play.

The aim of this game is to prevent an evil monster that has purple tentacles from taking over the world. Your characters are a trio of teenagers who must use puzzle-solving skills to find the right approach. This game is packed with interactive cartoons and twisted, vivid imagery that make it one of the top PC adventure games.

You can’t legally download this game online, but you can purchase a used copy on Amazon.

If you’re experiencing some games nostalgia, MS-DOS titles are the perfect cure. There are many games that you can download and play for free, along with hundreds of other titles that you can purchase and download to play whenever you wish. So, if you’re keen to check out some old PC games, why not start with the fantastic titles mentioned above?