Star Trek: Lower Decks premieres August 6, only on CBS All Access. Developed by Emmy Award winner Mike McMahan (Rick and Morty, Solar Opposites), Star Trek: Lower Decks, a new half-hour animated comedy series, focuses on the support crew serving on one of Starfleet’s least important ships, the U.S.S. Cerritos, in 2380. Ensigns Mariner, Boimler, Rutherford and Tendi have to keep up with their duties and their social lives, often while the ship is being rocked by a multitude of sci-fi anomalies. 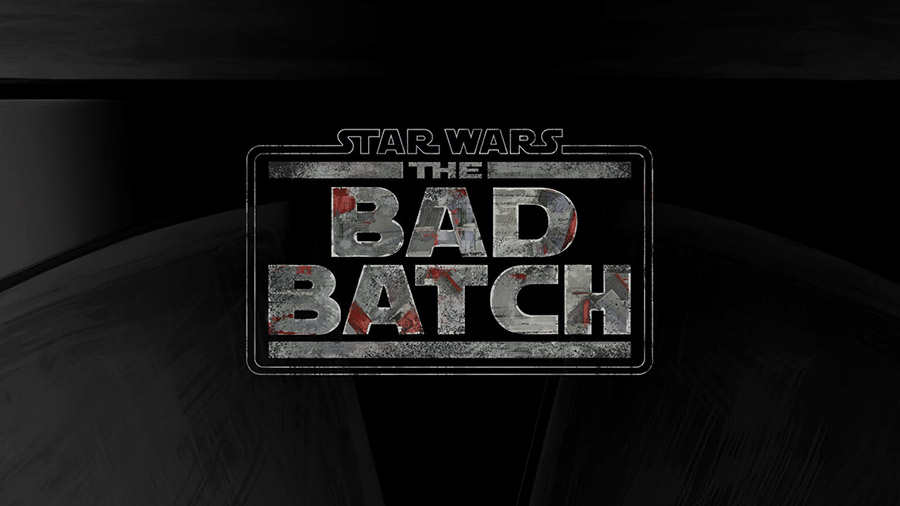 Lucasfilm creative mastermind Dave Filoni is at it again, this time with a new animated series, Star Wars: The Bad Batch set for a 2021 Premiere.

According to the press release, “The series follows the elite and experimental clones of the Bad Batch (first introduced in The Clone Wars) as they find their way in a rapidly changing galaxy in the immediate aftermath of the Clone War. Members of Bad Batch — a unique squad of clones who vary genetically from their brothers in the Clone Army — each possess a singular exceptional skill, which makes them extraordinarily effective soldiers and a formidable crew. In the post-Clone War era, they will take on daring mercenary missions as they struggle to stay afloat and find new purpose.”

Lucifer Season 5 Gets a Trailer

Back on August 21, Part 1 of Season 5 of Lucifer will premiere only on Netflix.  Tom Ellis returns in a season that Netflix describes as, “The stakes are higher than ever. Secrets will be revealed, beloved characters will die, and we’ll finally get an answer to the question, ‘Will they or won’t they?’”

The Alienist: Angel of Darkness Gets a Trailer

This season, Sara (Dakota Fanning) has opened her own private detective agency and is leading the charge on a brand-new case. She reunites with Dr. Kreizler (Daniel Brühl), the formidable alienist, and John Moore (Luke Evans), now a New York Times reporter, to find Ana Linares, the kidnapped infant daughter of the Spanish Consular. Their investigation leads them down a sinister path of murder and deceit, heading towards a dangerous and elusive killer. As in The Alienist, the series shines a light on the provocative issues of the era – the corruption of institutions, income inequality, yellow press sensationalism, and the role of women in society – themes that still resonate today.