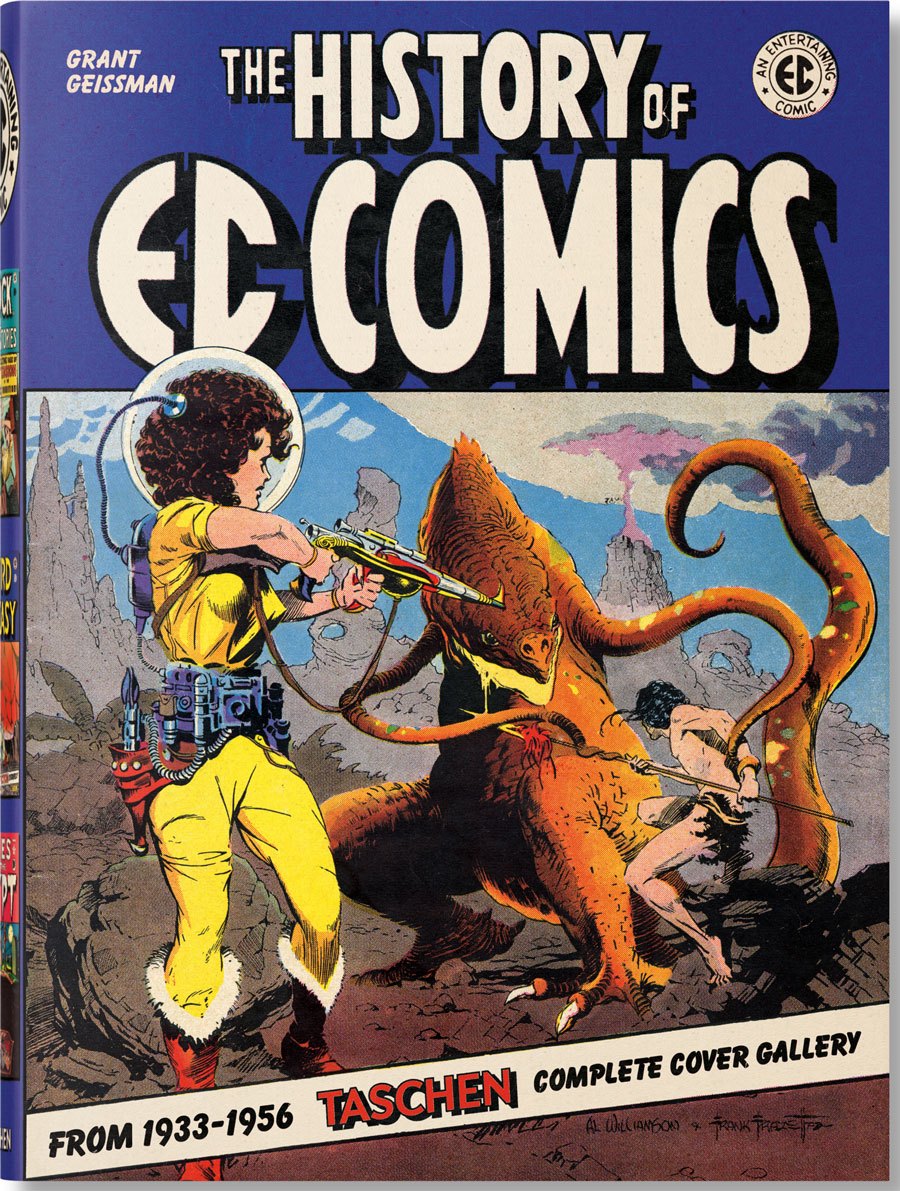 In 1947, Bill Gaines inherited EC Comics, a new venture founded by his legendary father M. C. Gaines, who was responsible for midwifing the birth of the comic book as we know it during his tenure at All-American Comics, bringing the likes of Wonder Woman and Green Lantern to the world. Over the next eight years, Bill Gaines and a “who’s who” of the era including Al Feldstein, Harvey Kurtzman, and Wally Wood would reinvent the very notion of the comic book with titles like Tales from the Crypt, Crime SuspenStories, Weird Science, and MAD.

EC delighted in publishing gory, morbid horror and crime comics that had snap, ironic endings—but they also pioneered the first true-to-life war comics, the first “real” science-fiction stories, and a series of tales about such then-taboo subjects as racism, bigotry, vigilantism, drug addiction, police corruption, and anti-Semitism. Too good to last, they were eventually caught up by various 1950s guardians of morality, who were convinced that EC’s often over-the-top content was causing juvenile delinquency. A year or so after a full inquiry investigating horror and crime comics, the incredible EC Comics were no more.

TASCHEN presents the full, fascinating story of this fabled company, written and expertly curated by EC-authority Grant Geissman. Even the most die-hard EC Fan-Addicts will find something new within these pages, with the Gaines family archives providing more than 100 rarities that have never seen print. Many of the cover images are reproduced from Gaines File Copies, which are widely regarded as the best surviving copies of the EC Comics.

Gathering more than 1,000 illustrations that include the rarest and most notorious covers, interior pages and panels, photos, vintage original artwork, and some of the most celebrated stories ever to be printed in four colors for a dime, this is the ultimate EC Comics compendium and a must-have for any comics enthusiast or pop culture historian. 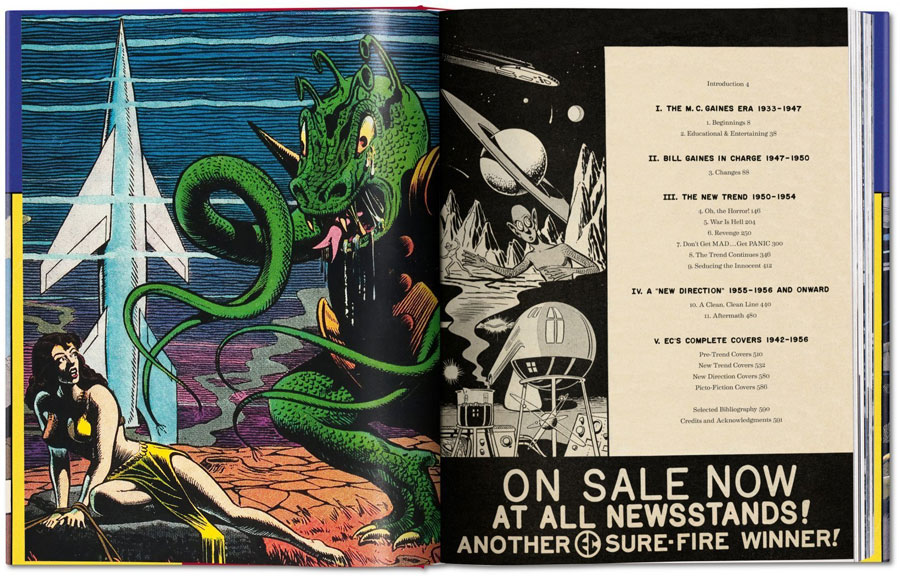 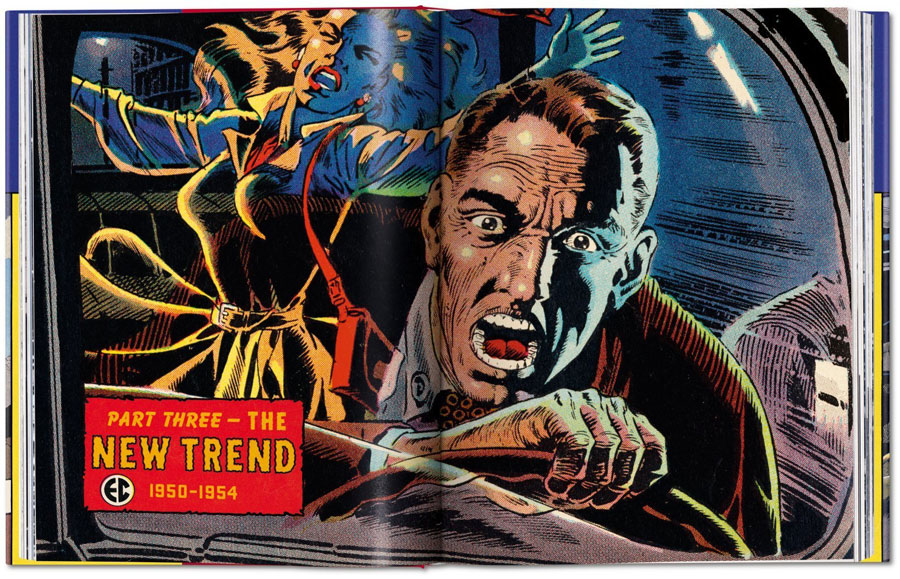 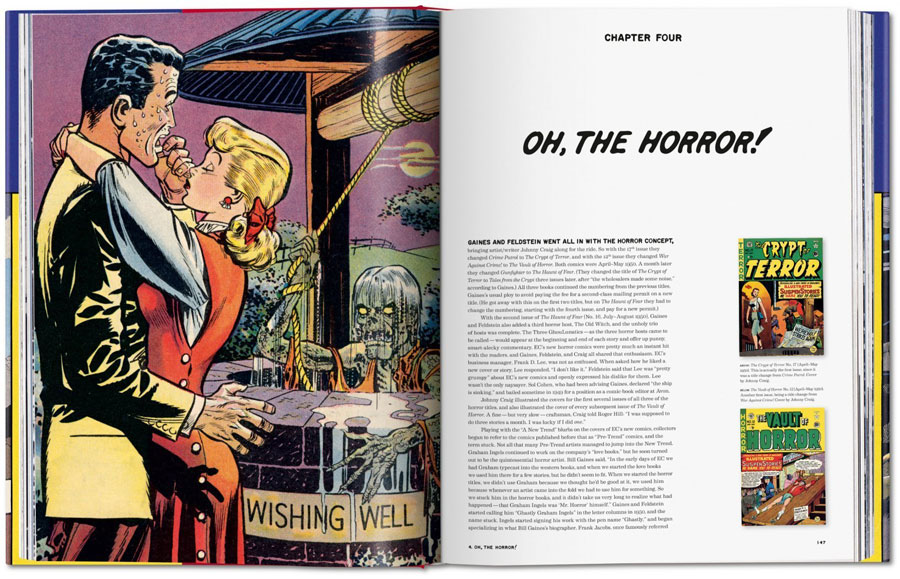 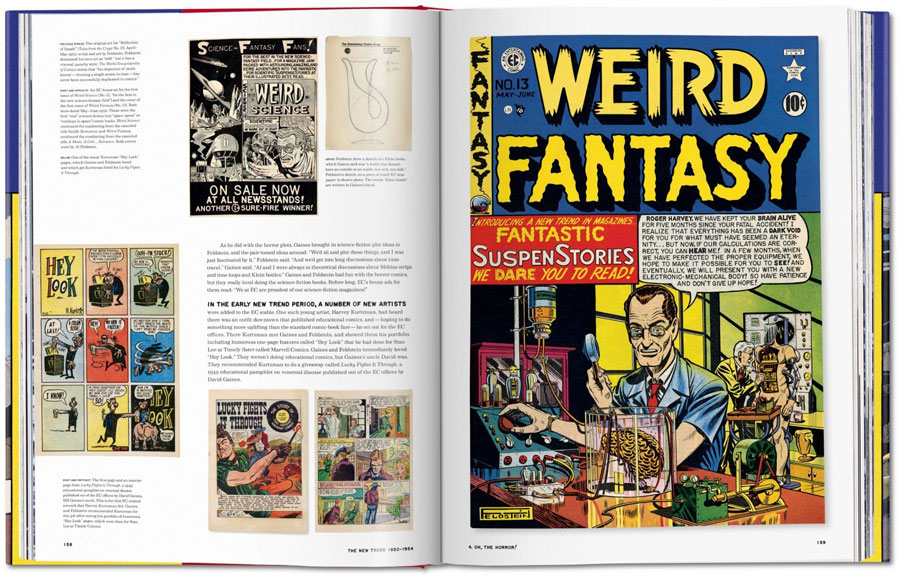 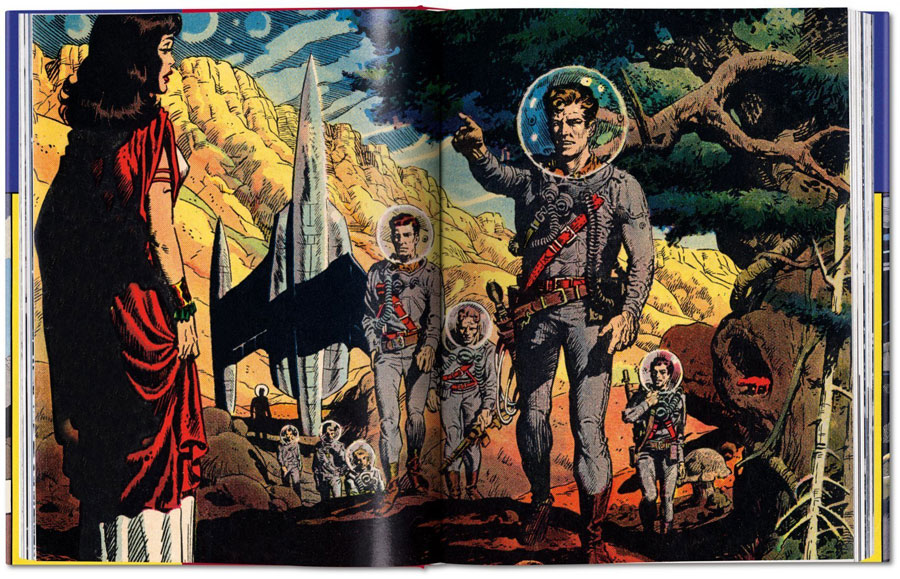 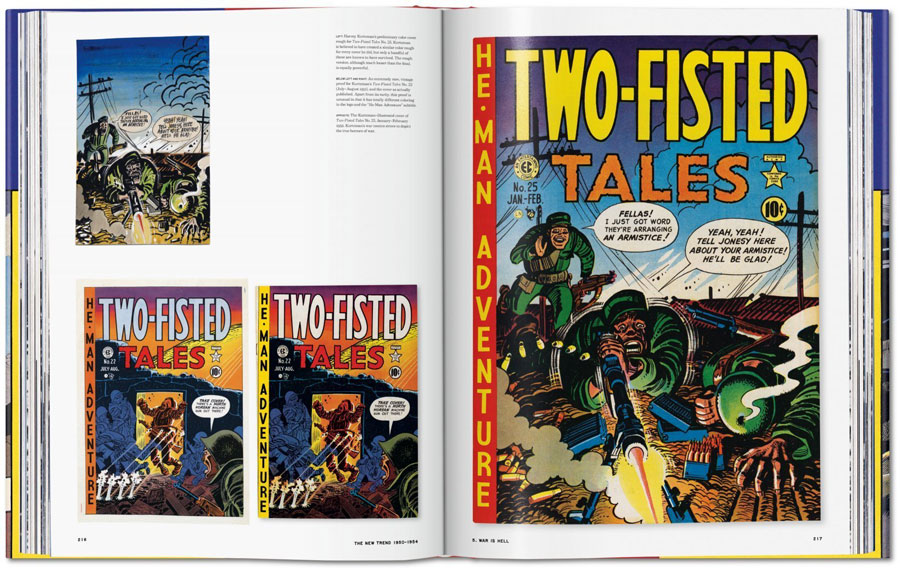 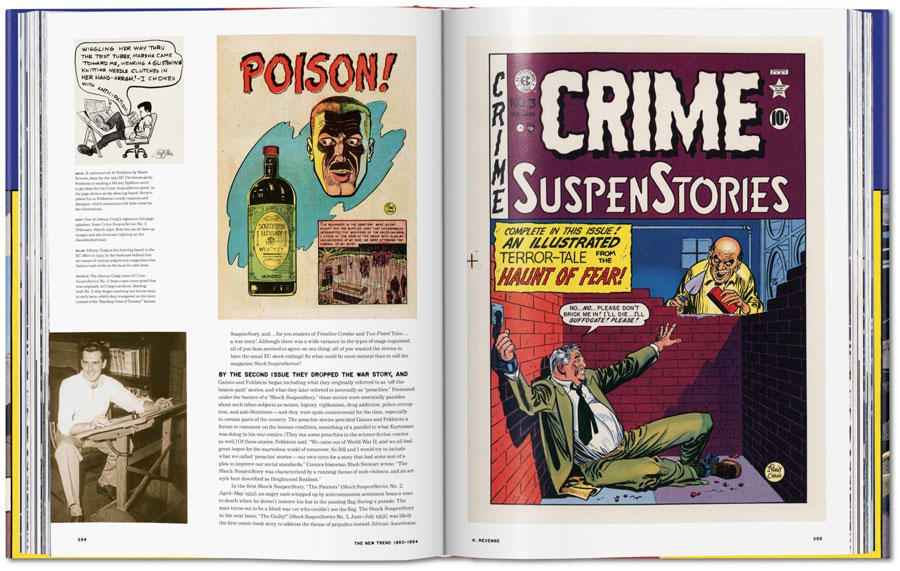 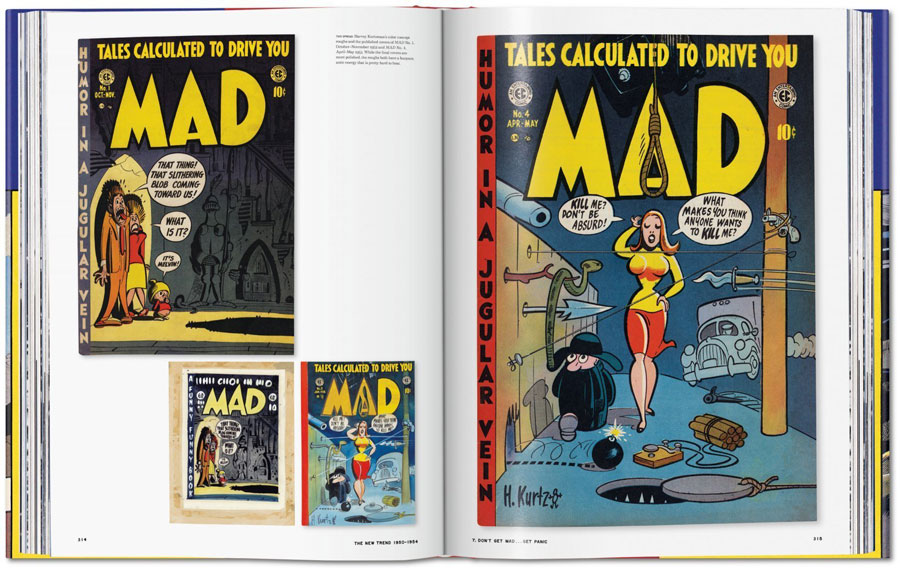 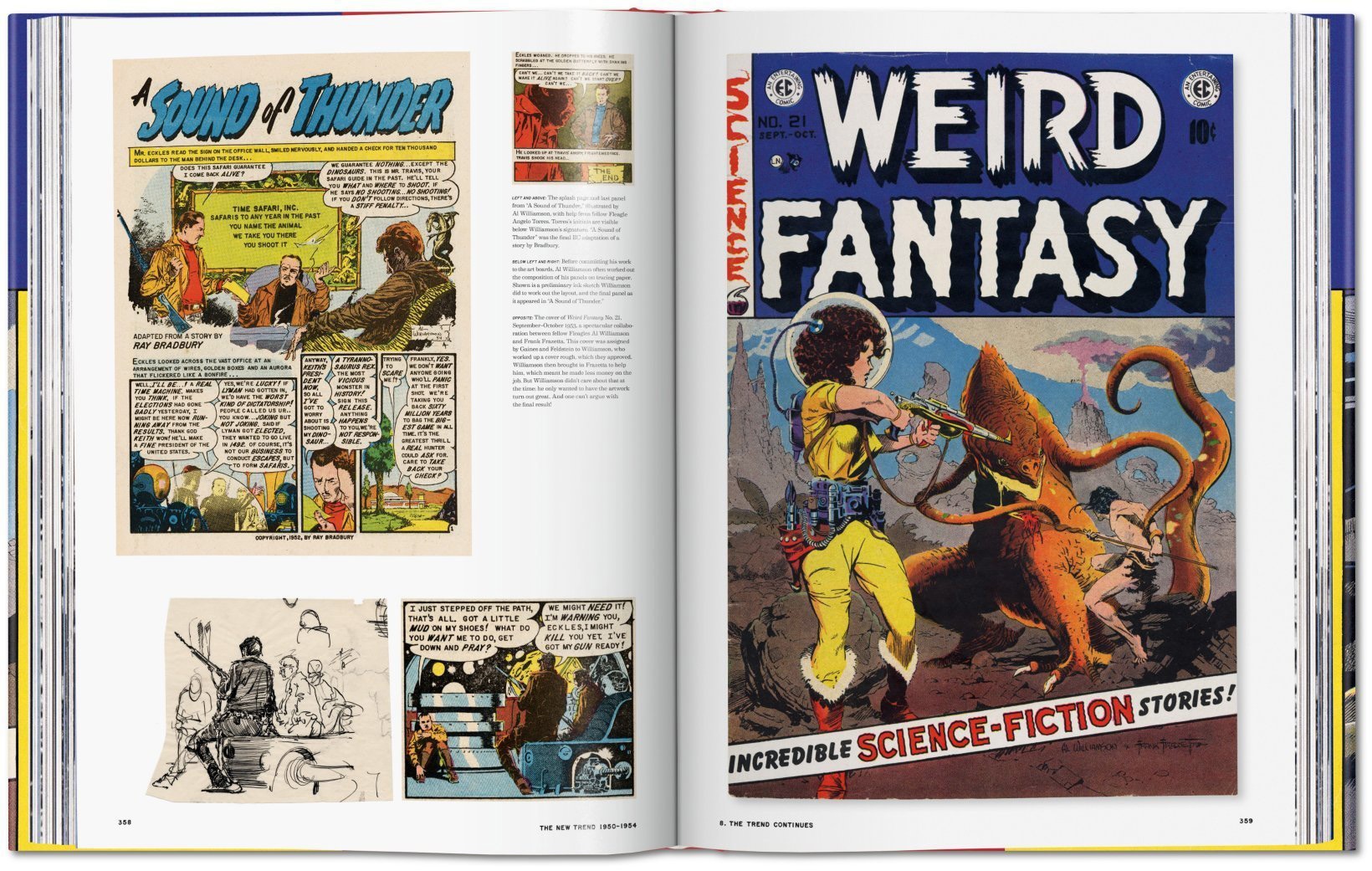 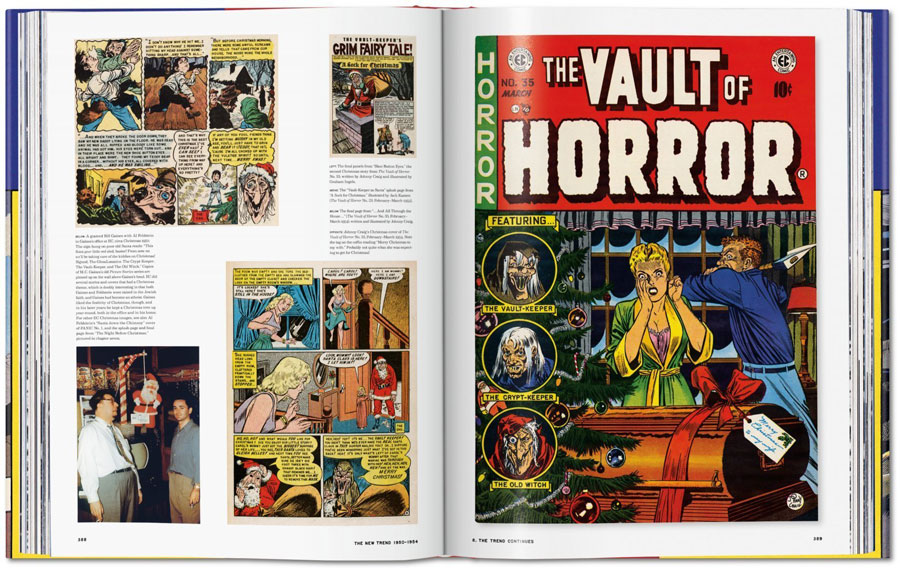 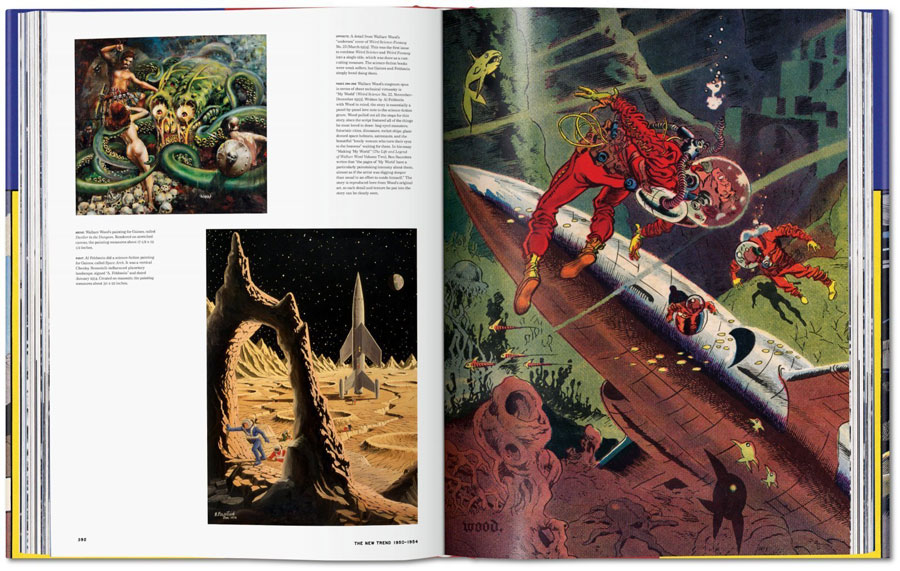 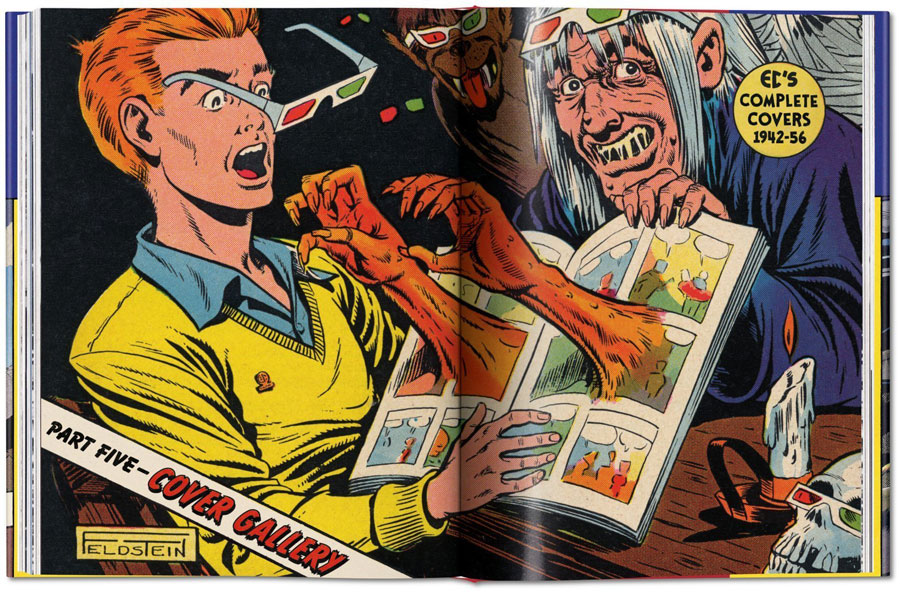 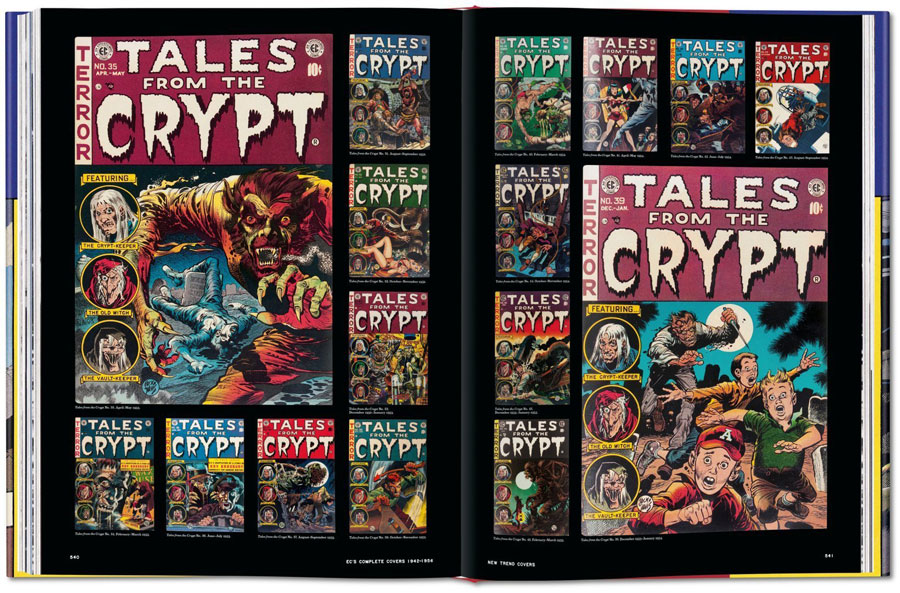 The History of EC Comics arrives in October 2020.